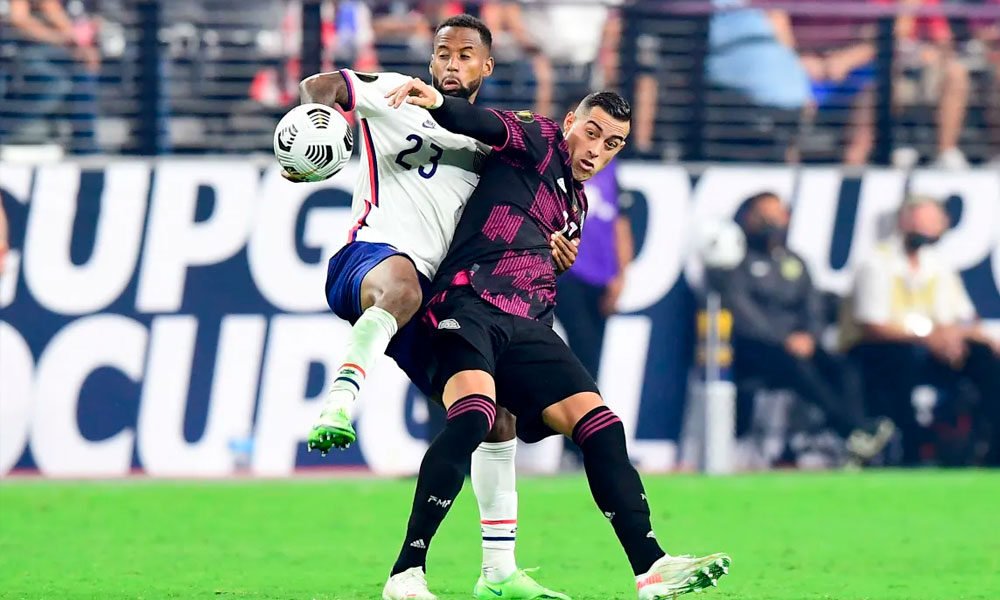 Although leading the qualifying rounds from Concacaf to Qatar-2022, Mexico does not want to close the year without taking a small revenge against the United States, its executioner in the recent Gold Cup and Nations League finals.

The ‘Tri’, the only undefeated team in the Concacaf octagonal next to Canada, will visit its neighbor and staunch rival on the seventh day at TQL Stadium in Cincinnati (Ohio), in a clash that will start on Friday at 9:00 p.m. local time ( 02H00 GMT on Saturday).

With 14 points, in four wins and two draws, Mexico surpasses the irregular American team by three points, which will recover its star Christian Pulisic after his absence due to injury in October.

As a precaution, the Chelsea striker will not be in the starting eleven against the diminished Mexican rear, who will not be able to count on Néstor Araújo (Celta de Vigo) due to suspension.

Coach Gerardo Martino will entrust the stripes in defense to the mighty Johan Vásquez (Genoa) while he could opt in midfield with veterans Héctor Herrera (Atlético de Madrid) and Andrés Guardado (Betis).

You can also read:  Norway with one foot out of the World Cup

In attack, the ‘Tata’ is expected to put his fearsome trident formed by the talented Hirving ‘Chucky’ Lozano (Naples) and Jesús ‘Tecatito’ Corona (Porto) and the defining Raúl Jiménez (Wolverhampton) into the fray.

Almost a year away by a skull fracture, Mexico missed Jiménez’s gunpowder in the two Concacaf tournaments in 2021, in which the United States challenged its traditional hegemony in the region.

In June, the Stars and Stripes team defeated ‘Tri’ 3-2 in the final of the first edition of the Concacaf Nations League.

Following this victory, the first for the United States over Mexico in a Concacaf final in 14 years, Gregg Berhalter’s team had the luxury of beating him 1-0 again in the Gold Cup final.

– Pulisic from the bench –

After celebrating the two titles, the young American team is struggling to score points in the grueling Concacaf qualifiers, in which they already failed to qualify for Russia-2018.

You can also read:  Borussia Dortmund with casualties beat Sporting

To subdue a Mexico with wounded pride, Berhalter will have at his command Christian Pulisic, still in cotton because of the sprained ankle suffered with the national team in September.

Chelsea manager Thomas Tuchel has publicly called on the United States to take care of their striker, whom he has used dribbly in recent games.

“Christian is not going to start the game tomorrow,” confirmed Berhalter. “Common sense tells us that you can’t line him up in a game like that when he’s only been in four training sessions and he’s been out for two months.”

“I understand Tuchel’s concern,” he said. “I hope he has some playing time, that we put him on the field and can have an impact and help us achieve the result we want.”

Berhalter will not have at his disposal the injured Sergiño Dest (FC Barcelona) and Gio Reyna (Borussia Dortmund) but he aspires to complete a trio of victories that will contribute, he said, to his team being more respected in Mexico.

You can also read:  Egyptian Mohamed Salah will ask for 28.8 million euros to renew in Liverpool

In the previous five Concacaf World Cup qualifiers, the United States beat Mexico at home four consecutive times by a score of 2-0 and lost 2-1 in the last.