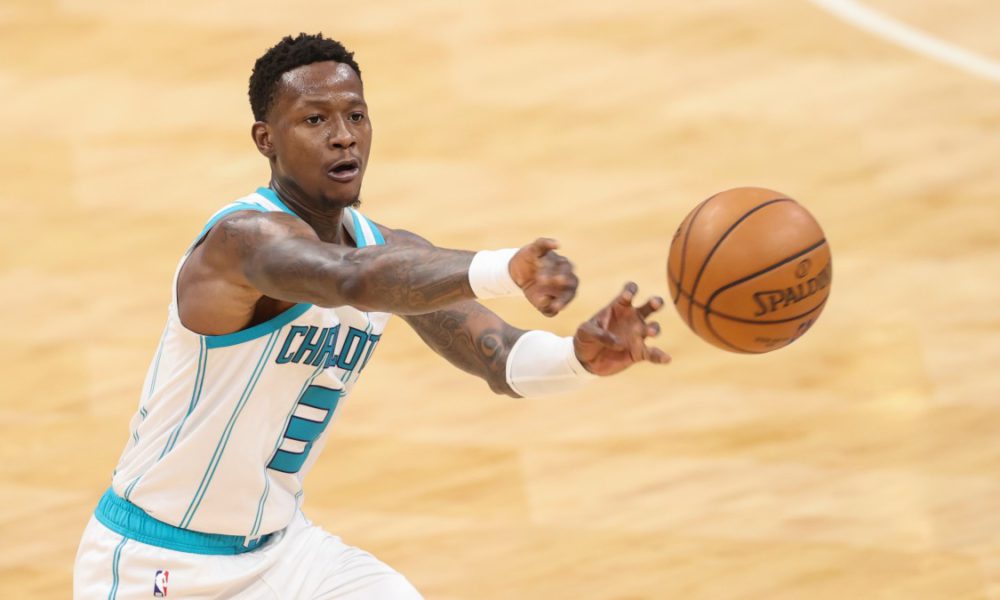 Charlotte Hornets’ 2020 was one of the franchise’s most promising seasons.

The team is young and rising. To maintain or improve this year in the tough NBA, Michael Jordan and company decided to renew one of the most important pieces.

Last season, the Hornets finished with a 33-39 record that, despite not looking very good, was much better than expected.

They reached the Play-In 10th and lost to the Indiana Pacers 144-117 in the Eastern Conference.

Now, to improve on what has been produced previously, general manager Mitch Kupchak has agreed to a four-year, $ 97 million extension with point guard Terry Rozier, his agent told The Athletic’s Shams Charania. (Bolavip)