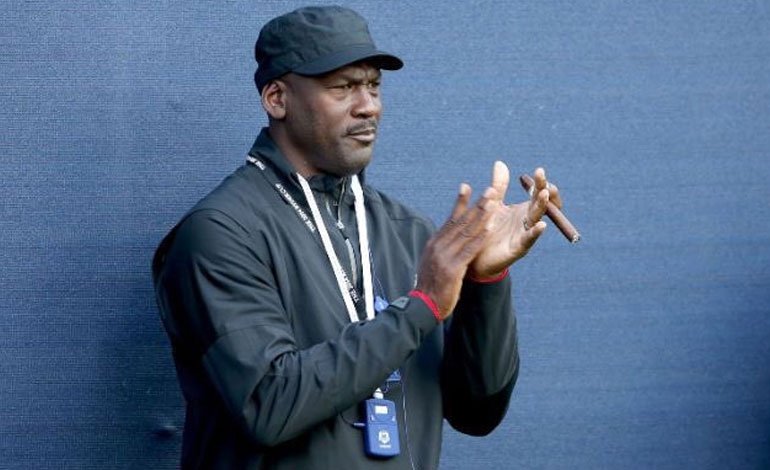 Jordan, considered the greatest player in NBA history and with an estimated net worth of $ 1.6 billion, will be the majority owner of the new franchise with veteran manager Denny Hamlin as a minority partner.

“Growing up in North Carolina, my parents would take my brothers, sisters, and me to races, and I’ve been a NASCAR fan my entire life,” Jordan said.

“The opportunity to own my own racing team in association with my friend Denny Hamlin, and have Bubba Wallace driving for us is very exciting for me,” he added.

You can also read:  Bottas, Massa and Wehrlein complete the puzzle

Jordan, who also owns the NBA’s Charlotte Hornets, said he hoped his move would attract new audiences to the white-dominated world of NASCAR and boost minority participation.

“Historically, NASCAR has fought for diversity and there have been few black owners,” added Jordan.

“The timing seemed perfect as NASCAR is increasingly evolving and embracing social change. In addition to the recent commitment and donations I have made to combat systemic racism, I see this as an opportunity to educate a new audience and open up more opportunities for Blacks in careers. “

Wallace, the only black driver in NASCAR, will lead the team. The 26-year-old had confirmed earlier this month that he would no longer compete with Richard Petty Motosports.

The driver has spoken out against racism repeatedly this year in the wake of the murder of African-American George Floyd in Minneapolis by police last May, and in June he called on NASCAR bosses to ban the Confederate flag from the tracks. used on the circuit.

The flag has long been a staple on NASCAR tracks at the heart of the sport in the southern United States, but it remains a symbol of slavery and racism for many. NASCAR later banned the display of the flag in its races.

Wallace was involved in a controversy in June after his team reported that a rope had been found hanging in the team’s garage on the Talladega Superspeedway circuit. A subsequent investigation by the FBI determined that Wallace had not been the victim of a hate crime and that the rope was a rope to lower the door where the race cars that had been there since 2019 were kept. AFP (HN).

You can also read:  Laia Sanz: "For me it is just as hard as for men"