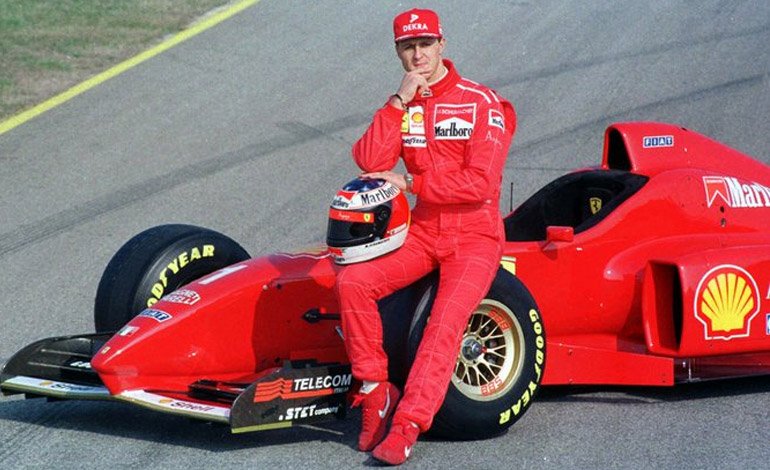 The seven-time German Formula 1 world champion Michael Schumacher was admitted to the Georges-Pompidou hospital in Paris, to undergo “a treatment in the greatest secrecy”, according to the newspaper Le Parisien.

Contacted by AFP, the managing body of Parisian public hospitals “does not confirm or deny” this information that is “under medical secret.”

Nor was any reaction offered by the 50-year-old former pilot’s entourage.

According to the newspaper, Schumacher was admitted to the continuous surveillance unit of the cardiovascular surgery service of Professor Philippe Menasché, “a pioneer of cell therapy to cure heart failure.”

Schumacher’s health is almost unknown since he suffered brain damage after a ski accident on December 29, 2013 in Méribel, France.

You can also read:  Kovalainen reprimands Webber for accident at European GP

Since then, little information has been leaked about how the former German driver is doing. AFP