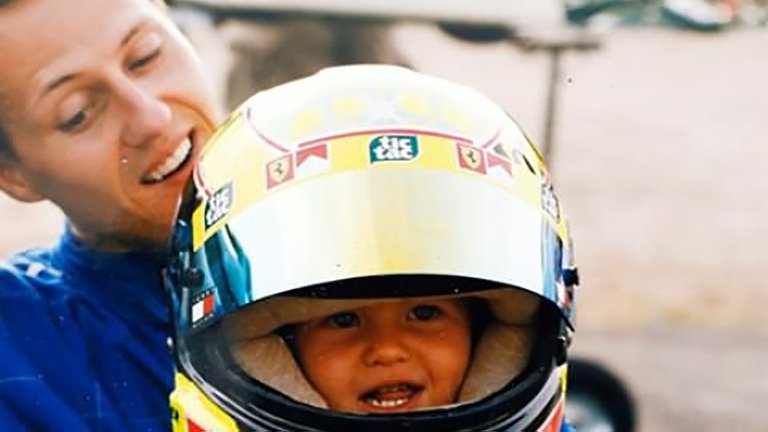 In 2021, Mick Schumacher will fulfill the dream for which he prepared all his life. The young German will make his Formula 1 debut as one of the drivers to be presented by the American team Haas. The world of motorsports will be especially attentive to the performance of the last Formula 2 champion and, surely, comparisons with the style that his father knew how to show will be inevitable.

Michael Schumacher has left an enormous legacy in the top flight of world motorsport and many of his teachings will focus on his son. Unfortunately, the seven-time Formula 1 champion will not be able to be present to experience the great leap of his son due to the fact that since December 2013 he has been bedridden as a result of a ski accident he suffered in the French Alps and the details of his state of health is a real unknown.

You can also read:  The Bolivian Gutiérrez dominates in cars; Paraguayans are exhibited on motorcycles and UTV

One of the people who knew Michel Schumacher best evaluated how the German would feel when seeing his son in Formula 1. Ross Brawn, current sports director of the category, palpitated the landing of the young European in the great circus: be exciting, especially with the arrival of Mick. I feel a lot of enthusiasm and passion for that ”.

“It’s going to be a good thing and I think it reminds us of the tragedy of Michael’s accident. How wonderful it would have been if Michael could have participated in this. None of us know how much he is capable of understanding, but if he were part – and we pray that one day he will be – it would be very special “, said the engineer, who accompanied Michael as technical director during the conquest of his seven titles in the Benetton and Ferrari teams.

In dialogue with the F1 podcast, the head of the category also spoke about what it means for Mick to be the son of one of the great legends of the discipline: “He is doing a great job, even in the current circumstances and his famous name. That opens doors, but it also carries great weight ”.

“The Schumachers are a great family, very loving. I hope that Mick can be successful ”, he closed.

In the last hours, Mick Schumacher himself gave an interview to the Italian newspaper Corriere della Sera and gave his vision on these issues: “I never had a problem when my father is mentioned or when people compare me to him. For me, it means commitment, trying to do my best, if possible. I don’t see all this as a burden ”.

You can also read:  Verstappen: “Celebrating while in the hospital is disrespectful and unsportsmanlike”:

Mick Schumacher will make his Formula 1 debut in the 2021 season for American team Haas, after winning the Formula 2 title this year. His father Michael won seven Formula 1 world titles, a record equaled by Lewis Hamilton this season, and won 91 races, a mark the Briton broke this year. (GG) (Infobae)