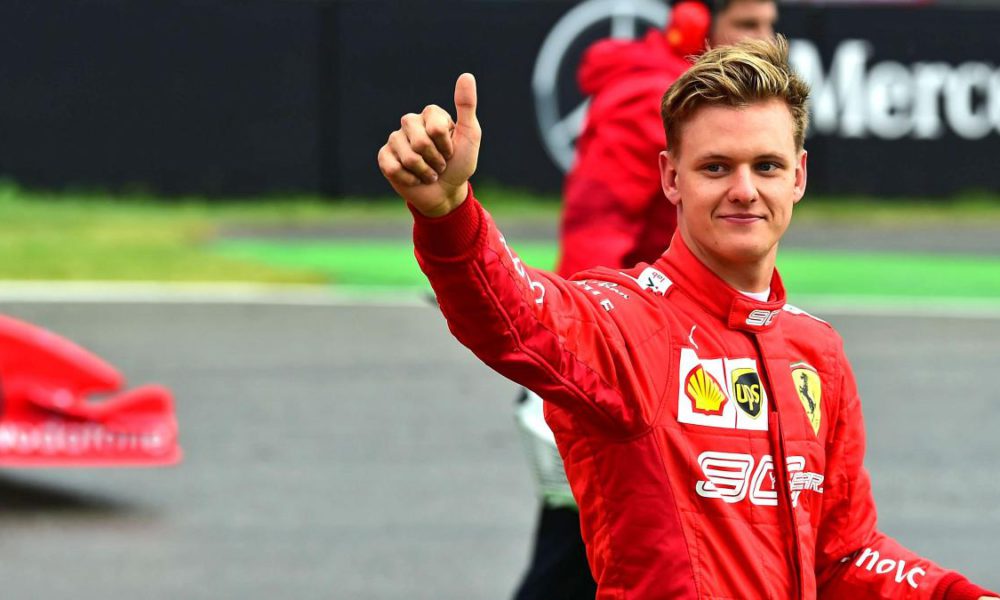 Mick Schumacher, 23, recalled his father Michael’s past achievements at the Formula 1 Australian Grand Prix, on the eve of his debut at the Melbourne circuit, scheduled for this weekend.

“I came here with my dad and watched him race in Melbourne, it was great, and I can’t wait to drive here myself and have my own Formula 1 driving experience in Australia,” he added.

The young driver is taking part in this Grand Prix for the first time, after coming out safe and sound from a serious accident during qualifying for the Saudi Arabian Grand Prix two weeks ago.

You can also read:  Hamilton dominates the British GP rehearsals

The young Swiss-born German driver looks set to storm the Melbourne circuit where his father, a seven-time world champion, scored four wins at the wheel of his Ferrari in the 2000s.

Michael Schumacher set the fastest lap record in Melbourne in 2004, which has stood until today, but should be broken this weekend, following changes to the circuit to reduce the lap time by at least a few five seconds.

Michael Schumacher was the victim of a serious skiing accident in 2013 and has not been seen in public since. (AFP)