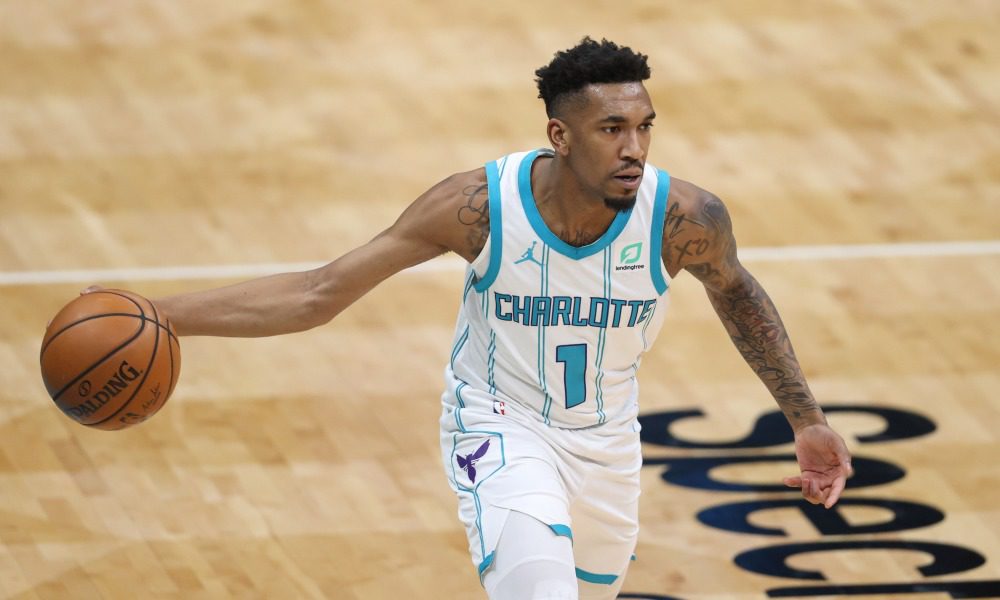 The 2021-2022 season of the National Basketball Association will have multiple candidates, but none with as many new faces as the Los Angeles Lakers. The team of LeBron James and company added 11 new players.

Of those new members, the majority are veterans, which caused a wave of criticism towards the team on the grounds that they were too old. However, one of the signings that may be key is the young Malik Monk, who has already received a new nickname, and he did not get it LeBron!

Monk is 23 years old, he was selected with the 11th pick of the 2017 Draft by Charlotte Hornets where he alternated good and bad, but he suffered a lot from injuries and problems off the court. When he was inside, he showed great scoring talent.

You can also read:  Spurs consolidate second best mark in the league

The new nickname was not given by LeBron James

James is the leader, but when it came to nicknames, Dwight Howard had a creative idea to describe the guard. “We call it ‘The Microwave’ because once you make a shot, it’s over. It’s starting to warm up, “the center said to Harrison Faigen, a Lakers journalist.

And it’s true, Monk is one of those players who if they warm up their hand, they are extremely dangerous, so the nickname fits him perfectly. Howard spent a year with him at Hornets so he knows him very well and appreciates him very much. “We will make sure to keep your confidence high and that you continue to improve. I love what he brings to the team and I’m happy he’s here, ”concluded the former Defender of the Year. (Bolavip)

You can also read:  Tony Parker will not play again in the remainder of the final phase