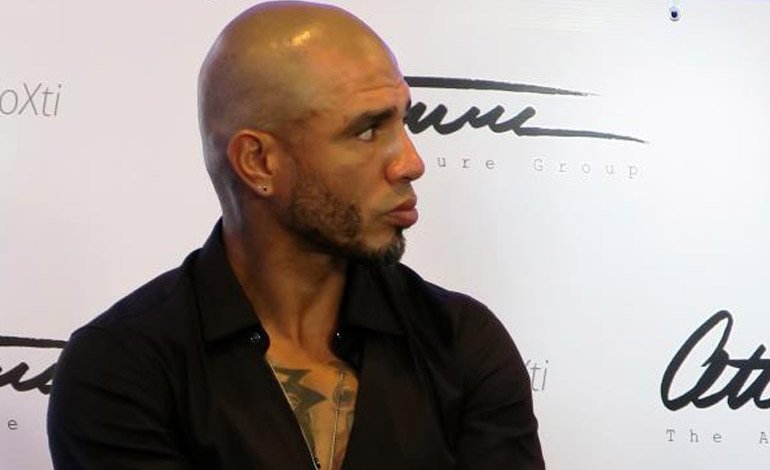 Former Puerto Rican boxing world champion Miguel Cotto recommended that boxing commissions carry out rigorous post-fight examinations to find out their medical condition, this after the death of a couple of fighters in recent weeks.

“My comment is that they must make some kind of regulation to make it a post-fight requirement,” said Cotto, the only Puerto Rican boxer to win titles in four divisions, after participating in a press conference on the island.

Cotto’s concern stems from the deaths of Russian boxer Maxim Dadashev and Argentine Hugo ‘Dinamita’ Santillán a couple of weeks ago.

Dadashev died on July 23 at the age of 28 after suffering head injuries from blows he received on July 19 against Puerto Rican Subriel Matías in Oxon Hill, Maryland (USA).

Dadashev was hospitalized and operated on after the fight, which was stopped by her corner after round 11 after Dadashev received numerous blows to the head.

You can also read:  Former rivals Mayweather and Pacquiao place their bets

For his part, Santillán, 23, died two days later in a hospital in the province of Buenos Aires where he was hospitalized in a coma after fainting four days earlier during the reading of the ruling of his fight with the Uruguayan Eduardo Abreu for the Latin Silver Lightweight Title of the World Boxing Council.

Santillán was assisted in the ring, given oxygen and was transferred to the San Felipe hospital, where he was admitted to intensive care.

Cotto finished his career with 41 wins and six losses.

You can also read:  Fans turn their backs on Pacquiao and Mayweather

Cotto admitted that on several occasions, after several brawls, he ended up with headaches from the blows received, but nothing extreme.

“Thank God during my career, things were done as they should be done,” he said.

Cotto, however, was sincere when he said that “the thickness of the blows a boxer receives are in training sessions.”

He explained that boxers perform “sparring” sessions between three and four times a week for approximately 10 weeks before the day of the fight, while the brawl is only one day.

«It is the coach’s obligation to see and understand that if a boxer received excessive punishment in this ‘sparring’, retain him for one or two days before his fight and the most important day of my camp is the day of the fight. It is the coach’s eye that has to be aware of everything, “he said.

You can also read:  Colombian Álvarez knocks out Kovalev and is light heavyweight champion

«You went up to do your job, to fight yourself and it didn’t go as expected. It’s heavy, but you went to do your job. We are in a very cruel sport, which is boxing and you hurt your opponent. And I think that Subriel should not feel bad, “he said.