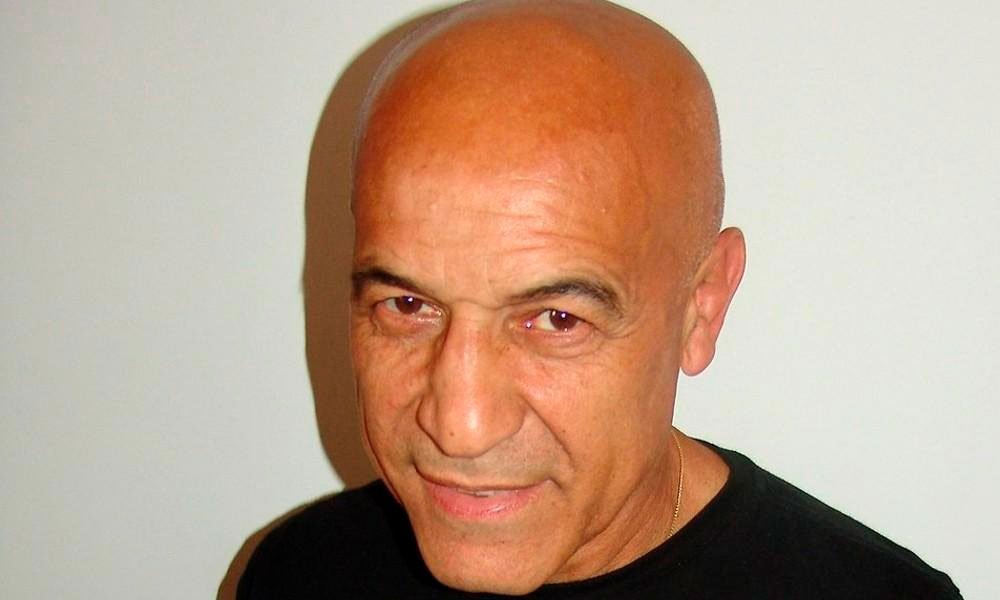 Former world boxing champion Miguel de Oliveira, the second Brazilian to win an orbital title, died on Friday in Sao Paulo at age 74 as a result of pancreatic cancer that had been treated in recent years, according to his family.

De Oliveira was world champion of the super welterweight category of the World Boxing Council (WBC) after beating in Monaco on May 7, 1975 the Spanish José Durán for the vacant title left by the Japanese Kaishi Wajima, who had already defeated the Brazilian by controversial decisions in two previous bouts.

The boxer had been inspired by the career of Éder Jofre, the first Brazilian world champion and who reigned until 1976 in the super roosters category, from which he retired as an undefeated monarch.

You can also read:  Billy Joe Saunders has successful surgery, after fight with Canelo Álvarez

In his first defense, on November 13, 1975 in Paris, De Oliveira fell by knockout to Eliseu Obede of the Bahamas, and after the defeat he never managed to contest a world title again, until his retirement from the sheds in 1980.