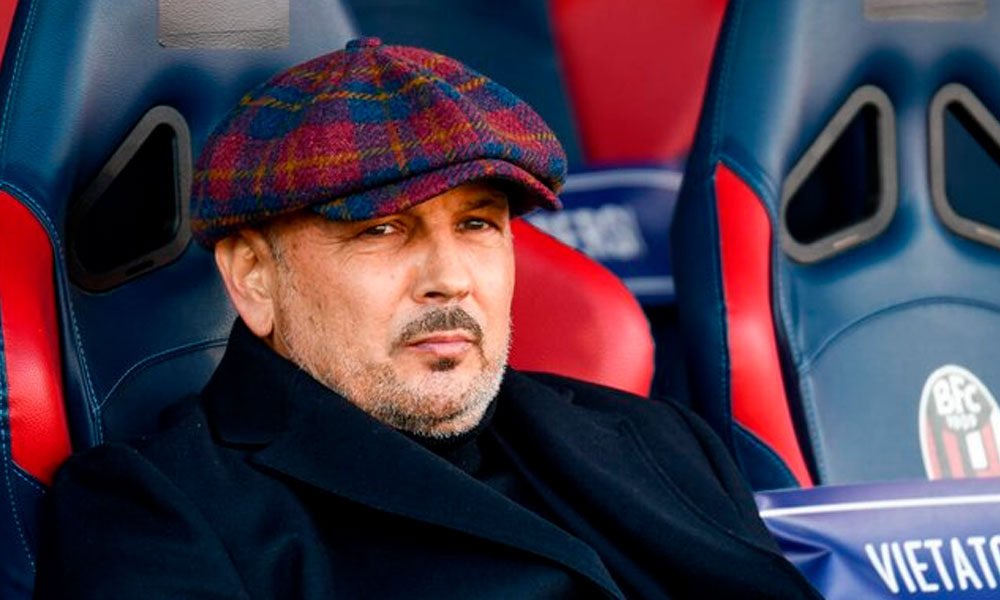 The Serbian Sinisa Mihajlovic, coach of Bologna, decided to invite the players and coaching staff of his club to dinner to celebrate his recovery from leukemia, a disease that forced him to undergo a bone marrow transplant two years ago.

Mihajlovic, former coach of Milan or Inter Milan and former player of Lazio, Inter or Sampdoria, among others, summoned his team for dinner this Thursday in the hills outside Bologna to celebrate his recovery, Italian media report.

The 53-year-old Serbian technician reported that he suffered from leukemia “in an acute and aggressive form” in August 2019 and was forced, on October 29 of that year, to undergo a bone marrow transplant by an unfamiliar donor at the Seragnoli Institute of Hematology.

You can also read:  Adán, best goalkeeper of the year in the Portuguese League

Despite going through a complicated recovery process, Mihajlovic kept his position as coach of Bologna and, little by little, managed to get back on the bench in a stable way.

His club supported him with affection and, when he was hospitalized, he highlighted an initiative of his players, who came to visit him to celebrate a triumph achieved in Serie A.

Mihajlovic began his Italian career with Roma and then played six seasons at Lazio, between 1998 and 2004, winning a Serie A, a Recopa, a UEFA Super Cup and two Italian Super Cups.

You can also read:  Noel Gallagher: Guardiola has raised the bar in English football