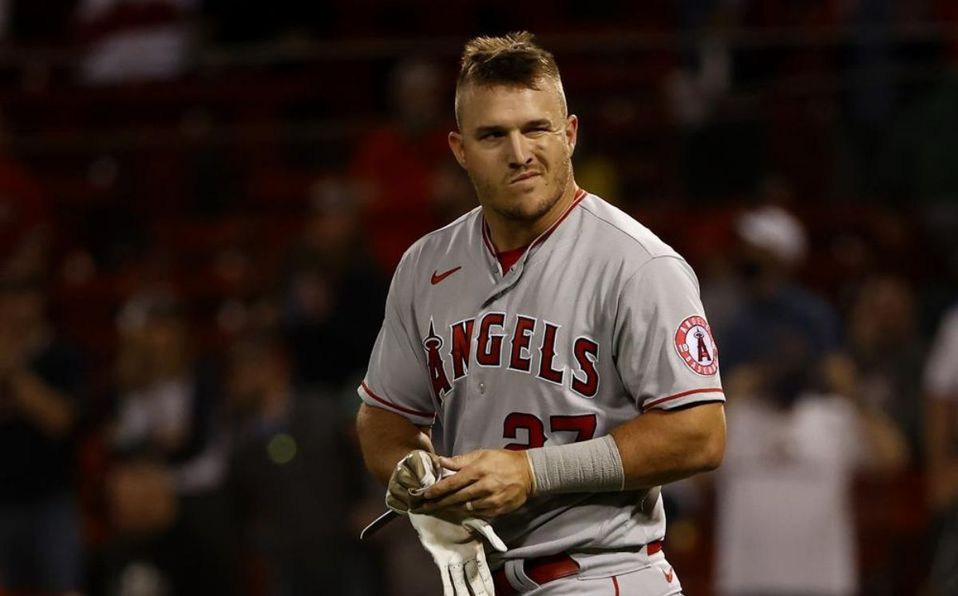 Los Angeles Angels star Mike Trout has officially been out for the remainder of the Major League season.

The three-time AL MVP suffered a calf strain on May 17 and has not returned to the lineup since. The original prognosis was six to eight weeks of rehab, but the injury was worse than originally thought.

Trout was trying to come back this season, but recently made the decision to finish this year.

The 30-year-old outfielder said he is healthy and should have a normal offseason in New Jersey.

“It’s been tough for me, but now looking back and learning from everything, this was the biggest injury of my career,” Trout said.

“It all came down to us trying all the last month and a half to get out there again. My calf and my body were not cooperating. It was frustrating. I took a week, two and a half weeks off and I feel almost 100% “.