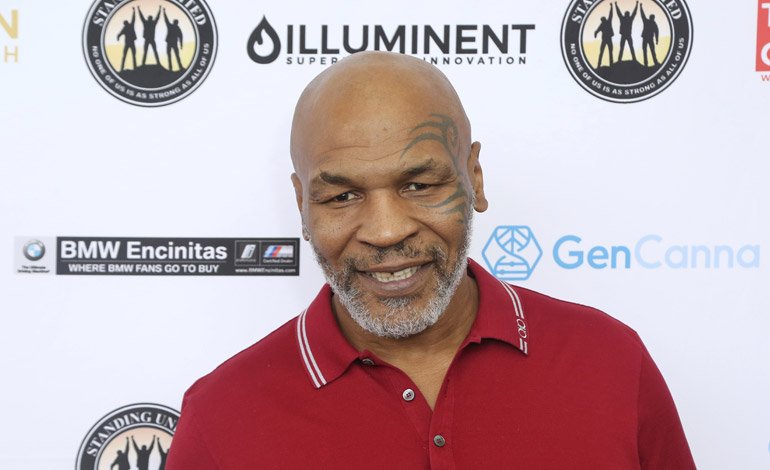 Former World Heavyweight Champion to Join the Professional Fighters League as Host of New Series “Mike Tyson’s New Fight Game: The PFL” to premiere this week on the league’s YouTube channel and other digital platforms ahead of kickoff. from Friday’s playoff bouts.

Tyson will conduct interviews with fighters, as well as musicians, artists, and other famous mixed martial arts fans. Tyson will be joined on “Fight Game” by co-host Sean O’Connell, who also reviews the matches for PFL ESPN and was the 2018 PFL Light Heavyweight Champion.

“We can take this to another dimension,” Tyson told The Associated Press. “We can brand it appropriately. Give you the right publicity. We can welcome these fighters and promote them appropriately. We can receive all these fighters from different parts of the planet, of all techniques and all disciplines and face them in a tournament to see who really is the toughest there has ever been on the planet.

You can also read:  The OMB will organize its XXIX Annual Convention in San Juan

The PFL is a tournament-based organization that kicked off its playoff duels this week. This phase takes place over three nights in October: Friday’s bouts are starred by women at 155 pounds and welterweight; those of October 17 will be between featherweight and lightweight rivals; and on October 31, they face light heavy and heavy weights. Each male fighter must win twice in one night in order to advance to the tournament finals.

“I really want to show the essence of each person,” said the 53-year-old ex-boxer regarding his role on the show. “You never really meet a person until you show up and talk to them. One must make that person feel comfortable because it is at that moment that one truly reaches the essence of the people ”.

You can also read:  They say their last goodbye to legendary former world champion Bobby Chacón

Tyson, who to date holds the record as the youngest boxer to become a world heavyweight champion, claimed that if mixed martial arts had existed when he was at his best in boxing, he would certainly have entered the cage. instead of the quadrilateral.

“Look, if I could have made the money that I got as a boxer, I would have loved to try it,” he said. AP