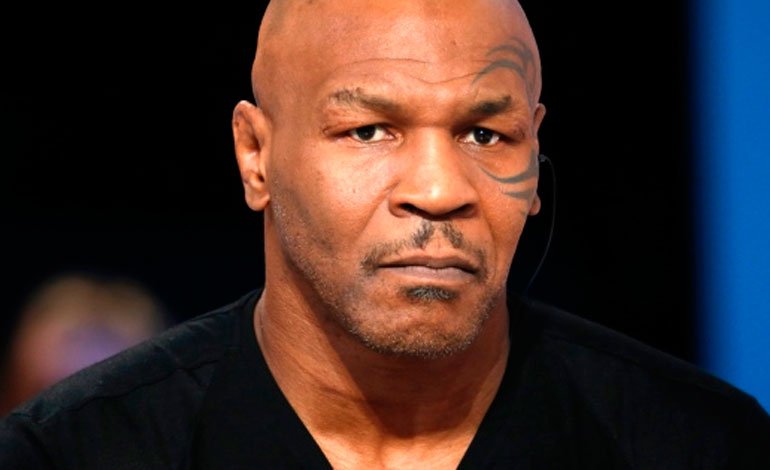 Former fighter Mike Tyson apparently still has no match for the benefit fight he plans to do.

Tyson appeared in a segment of TNT’s All Elite Wrestling show Dynamite. But far from what was expected, he did not consider names of possible rivals for the fight he plans to carry out.

After saying that his eternal rival Evander Holyfield will not be the one to fight, he indicated that there are many names involved, but he has not been specific on any of them.

During the show he clashed with wrestling legend Chris Jericho at the live show in Jacksonville, Florida, in continuation of a story that began 10 years ago in WWE.

You can also read:  Pacquiao seeks revenge against Bradley

Tyson, 53, has gotten back in shape and reports indicate that he is considering some kind of return to combat sports.

Names like Tyson Fury, Tito Ortiz and Wanderlei Silva have said that he has approached them to compete against Tyson.

In the AEW segment, Tyson walked into the ring flanked by several big names from the MMA world, most notably former UFC two-division champion Henry Cejudo.

Two days earlier, the UFC deemed Cejudo retired and removed him from its rankings, making his bantamweight title vacant.

Cejudo was involved on Tyson’s side in the story’s fight against the Jericho faction.

But the former heavyweight champion, the controversial Tyson, is still looking for a rival for his benefit fight. (HN)