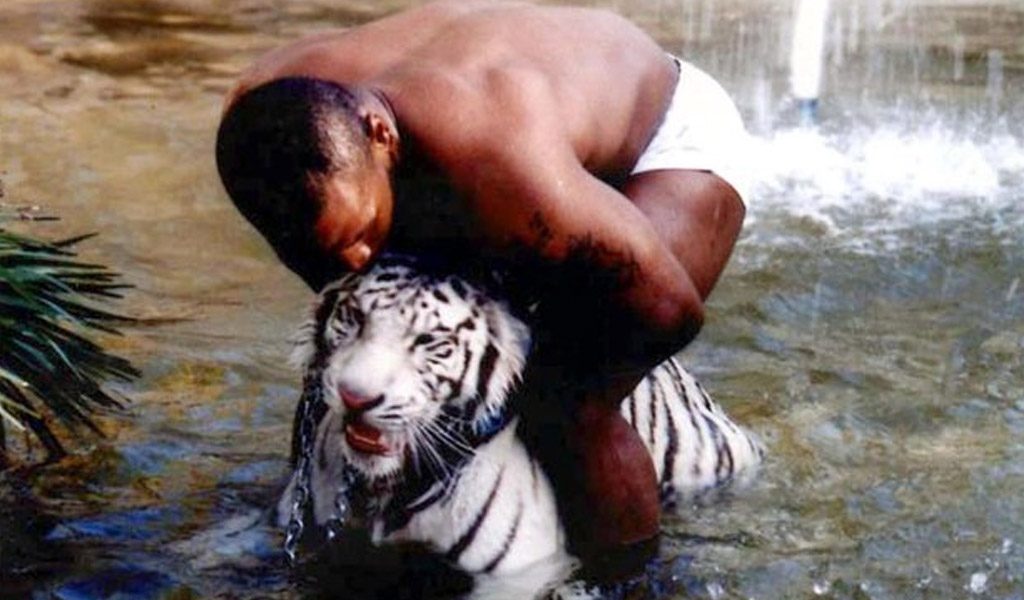 Former boxing heavyweight champion Mike Tyson, known for his extreme luxuries and crazy parties, recalled that when he had a pet tiger, he had a serious accident at home.

Tyson, said that the feline ‘tore’ someone’s arm, did not give more details, only said that was the reason why he decided to take him out of his house.

The revelation was made by the pugislista in a transmission on the social network Instagram.

“Someone jumped over the fence right where the tiger was and started playing with it. The animal did not know this woman and an ugly accident occurred. When I saw what the tiger did to his arm, I had a lot of money at the time, so I gave him $ 250,000, “Tyson said.

The former heavyweight champion added: “You can’t believe what they can do to human flesh, I had no idea. I was very dumb back then. There is no way to tame these felines one hundred percent, there is no way that can happen. They kill you by accident, it is not that they try to do it, they do it by accident ”.

Tyson, told his followers that the animal had the name Kenya, and that it cost him around 60 thousand euros.