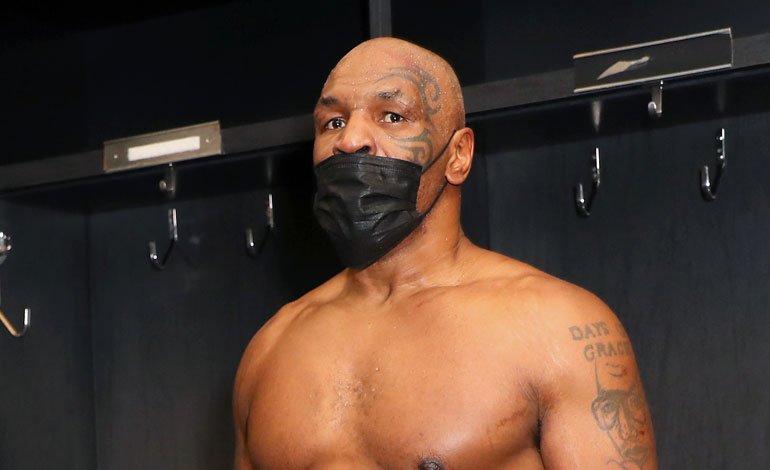 Former world heavyweight champion Mike Tyson said that before his return to the ring after 15 years of retirement, he smoked marijuana prior to his fight with Roy Jones last weekend.

The ex-fighter confessed that he always did it during his fights, as he is a daily smoker of this substance.

“Absolutely, yes,” he responded to USA Today’s question about whether he had smoked prior to the fight where he tied with Jones.

«I can’t stop smoking, I have smoked during my fights and I have to, sorry. I am a smoker, I smoke every day, I will never quit, “said Tyson.

The fight was an exhibition, so Tyson and Jones were not subjected to a prior medical test.

Tyson assured that if he no longer uses cocaine, but considers marijuana different, he will not leave it and he even has his cannabis company, Tyson Ranch.

“It has no effect on me from a negative point of view. It’s just what I do and how I am and how I’m going to die. There is no explanation. There is no beginning, there is no end, “he said. (HN).