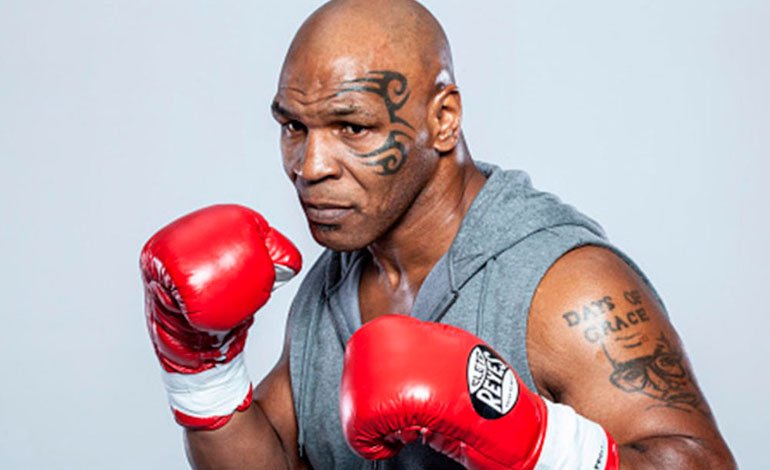 After a long-awaited comeback, in an event that became one of the most important of 2020, Mike Tyson confirmed a few days ago his intentions to fight again in a ring. At 54, the former heavyweight champion looks set to put on another boxing display anytime soon. However, a new video of his practices opened the door to his foray into another sport.

Who published the recording was none other than his coach, Rafael Cordeiro, leader of one of the best mixed martial arts (MMA) training camps in the world. That is why in his gym he has an octagon that Iron Mike climbed to to take some shots at a sparring.

You can also read:  Maidana trains with strange mask to face Mayweather

The 17-second video shows the American hitting his opponent’s body hard to the astonishment and encouragement of those present. That publication caused many users on social networks to be excited about the possibility of seeing their idol fight under the rules of MMA in the near future. However, this does not appear to be possible as Tyson simply entered the cage to train boxing moves, not to fight as a UFC fighter.

After returning to activity last November, in an exhibition fight against Roy Jones Jr. at the Staples Center in Los Angeles, Iron Mike stated that he has in mind to perform again. Her confession came during an interview via Instagram Live with French coach Patrick Mouratoglou, Serena Williams’ coach, who asked her if she would put the gloves back on. “Yes absolutely. And I’ll do better this time, ”he replied.

You can also read:  Puerto Ricans become the first sisters to be champions simultaneously

Although the fight against Roy Jones Jr. – who won four world titles in different categories and in the ’90s was chosen “Fighter of the Decade” by the Association of Boxing Writers of America – ended in a draw, Iron Mike showed that can still provide shows.

Tyson retired from professional boxing in 2006 but enjoyed his return to the ring very much and, in his words, was so comfortable that he plans to repeat the experience: “It was interesting. I felt really good, I felt confident. I felt like I could do it again. ” Many fans were happy to see him in action again, and his event had a staggering 1.6 million Pay Per View (PPV) purchases. (GG) (Infobae)

You can also read:  VIDEO: Dutch stars in third-fastest knockout in UFC