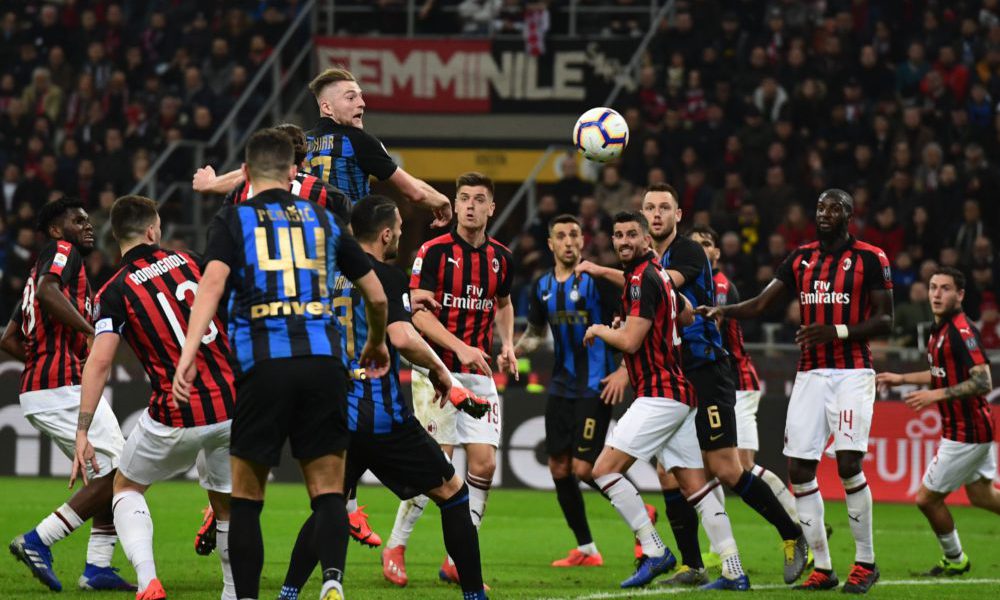 AC Milan, co-leading with Napoli, tackle the derby against Inter (3rd) on Sunday (7:45 p.m. GMT) in a position of strength, seven points ahead of their neighbors after a streak of seven consecutive victories before the twelfth date of Series A.

It was 15 years since the Rossonero team had had that number of consecutive victories in the domestic championship.

The Frenchman Théo Hernandez is suspended, but the ‘rossoneri’ will have their totem Zlatan Ibrahimovic, who was not a starter in the Champions League against Porto (1-1) and always highly motivated for a date that he is good at (six goals in six derbies in the league with Milan).

You can also read:  Pochettino wants a "natural" relationship between Keylor Navas and Donnarumma

But Inter, despite Romelu Lukaku’s preseason march, has not lost offensive strength, and has the best attack in Serie A (28 goals).

The most dangerous man will be Argentine Lautaro Martínez, author of a double in the last derby in February (3-0), for which it will be the ideal opportunity to end a scoring drought that lasts a month.

Napoli will try to take advantage of one (or both) Milan teams, if they win their Sunday game at home against Hellas Verona, which already brought down Roma, Lazio and Juventus this season, and let them do it. made it difficult for Milan.

Juve, 9th after two defeats against Sassuolo and Verona, will have to react on Saturday against Fiorentina (7th).

With the qualification for the knockout stages of the Champions League in their pocket, Paulo Dybala and his team can focus exclusively on moving up positions in Serie A between now and the end of the year. (AFP)

– Schedule of the twelfth date of Series A:
Friday:

You can also read:  The United States taught Mexico a new lesson and won the 2021 Gold Cup