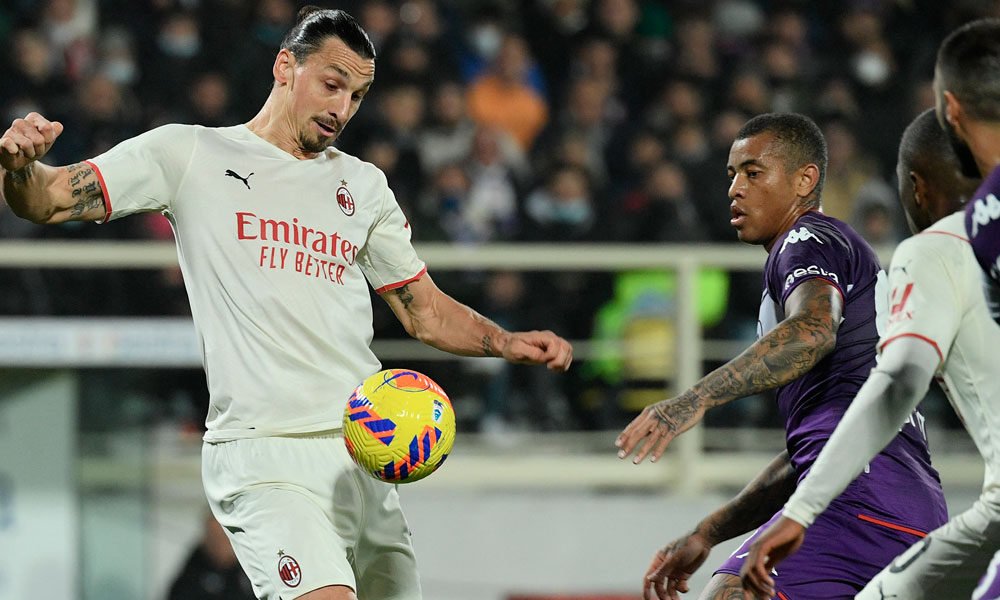 Milan conceded their first defeat of the season in Serie A on their visit to the Artemio Franchi stadium in Florence, where they were beaten by Fiorentina (4-3), before visiting Wanda Metropolitano to face Atlético Madrid in the Liga de Champions

Stefano Pioli’s team did not overcome their mistakes. Especially that of his goalkeeper, the Romanian Ciprian Tatarusanu, in the first goal, which paved the local scene and made his team have to go against the tide. Then he reacted late.

It was at a quarter of an hour, in a corner thrown by the local team, easy for the goal. The ball slipped from Tatarusanu’s hands, bouncing off his body and hitting the ground. The Ghanaian Alfred Duncan was smarter, attentive, who picked up the rejection and scored.

You can also read:  Ecuadorian Ibarra lives controversial and scorer returned to America in Mexico

The both affected Milan, who tried to react with few resources and little order. The visiting scene was even more ugly when Fiorentina, with the Spanish Álvaro Odriozola and Jose Callejón settled in their starting eleven, scored the second.

It was in added time in the first half that Riccardo Saponara received the ball from Serbian Dusan Vlahovic on the half moon and delivered an unattainable shot for Tatarusanu.

It did not work. In fact, at the time of the game Vlahovic took advantage of a great pass from Alfred Duncan and stayed hand in hand with the goalkeeper, who he surpassed to establish the third at game time.

You can also read:  Suárez will arrive in Costa Rica with a Colombian assistant and physical trainer

Milan led by Zlatan Ibrahimovic, who assumed responsibility, responded. Two minutes later he closed the gap. The Swede intercepted a pass between Giacomo Bonaventura and Lorenzo Venuti inside the area that culminated perfectly.

And five later he prolonged the reaction when he finished off a good pass from Theo Hernández from the left to the net from the penalty spot.

The momentum generated by the two goals from the Swede was definitely gone with four minutes remaining. Vlahovic, again, beat Tatarusanu with a powerful shot on the edge of the area to sentence the game despite the fact that in the last action an own goal by Lorenzo Venuti alleviated the final disadvantage of Milan.

You can also read:  "I waited for this a long time," said an excited Messi after his triplet

The setback slows the race for the leadership of Milan and encourages Napoli, with whom they are even on points and who visit Inter on Sunday. Fiorentina, for its part, is in European positions, from which it draws Juventus and Roma. EFE