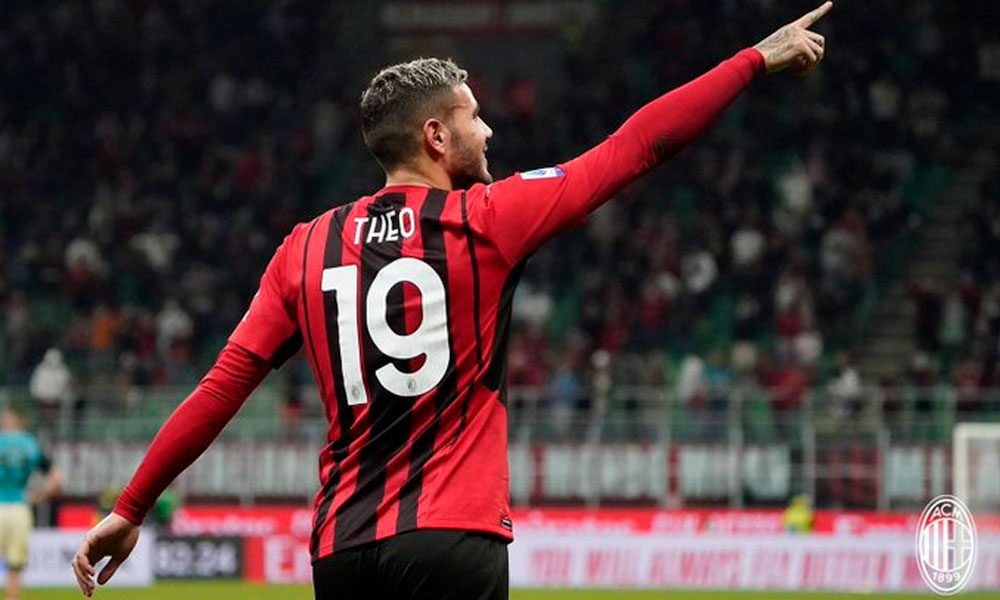 French AC Milan international Theo Hernández, who tested positive for covid-19 on October 13, will be able to come out of his isolation and return to the Milanese group after having tested negative, the Rossonero club announced.

The 24-year-old former Real Madrid lateral, Lucas Hernandez’s brother and selected for the first time with Bleus in September, had tested positive for the return of the League of Nations conquered by France after beating Spain in the final.

In his absence, AC Milan continued their good run in Serie A, in which they are provisional leaders after beating Bologna 4-2 on Saturday, but continue to suffer in the Champions League, with a third defeat in three games in Porto (1- 0) last week. AFP (HN)

You can also read:  Nacho: Real Madrid have been more effective