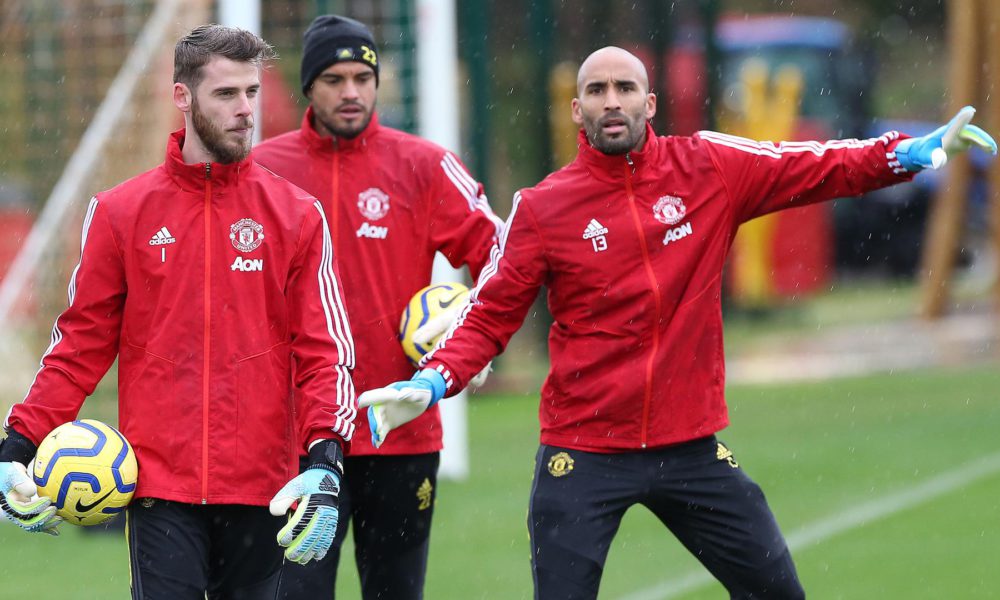 The Coronavirus pandemic has ravaged the world in the last year. Football clubs are no exception and, above all, the great ones in Europe. Manchester United has reported millions in losses as a result of COVID-19. According to Executive Vice President Ed Woodward, it was “one of the most difficult years in history” for the club.

According to data provided by the club this Friday, the net losses are 92.2 million pounds (107 million euros) in the year between June 30, 2020 and June 30, 2021. The negative impact of the pandemic seriously affected to Old Trafford’s finances, as well as several other major teams.

You can also read:  Real Sociedad equals a much lower AZ Alkmaar in the lead

The report clarifies that the total income of the English team fell by 2.9% to reach a total of 494 million pounds (578 million euros). In this sense, the area hardest hit due to the Coronavirus has been that of income during match days, whose numbers plummeted by 92%, since most of the matches were played behind closed doors due to the pandemic.

The other big reason for Manchester United’s millions in losses is attributed to the increase in taxes on companies in the United Kingdom. However, they clarify that the income from television rights, as well as what they earned from their participation in the previous Champions League managed to save the sharp drop in income.

You can also read:  Incredible scoring statistic for Romelu Lukaku after his 100 games for Belgium

“It has certainly been one of the most challenging years in the history of Manchester United,” said Executive Vice President Ed Woodward. “In the worst moments of the pandemic we said that the club would emerge in a position of power, and we believe that now is when we are seeing it. We have strengthened the squad during the summer with the signings of Cristiano Ronaldo, Raphael Varane, Jadon Sancho and Tom Heaton, “he said. (Bolavip)