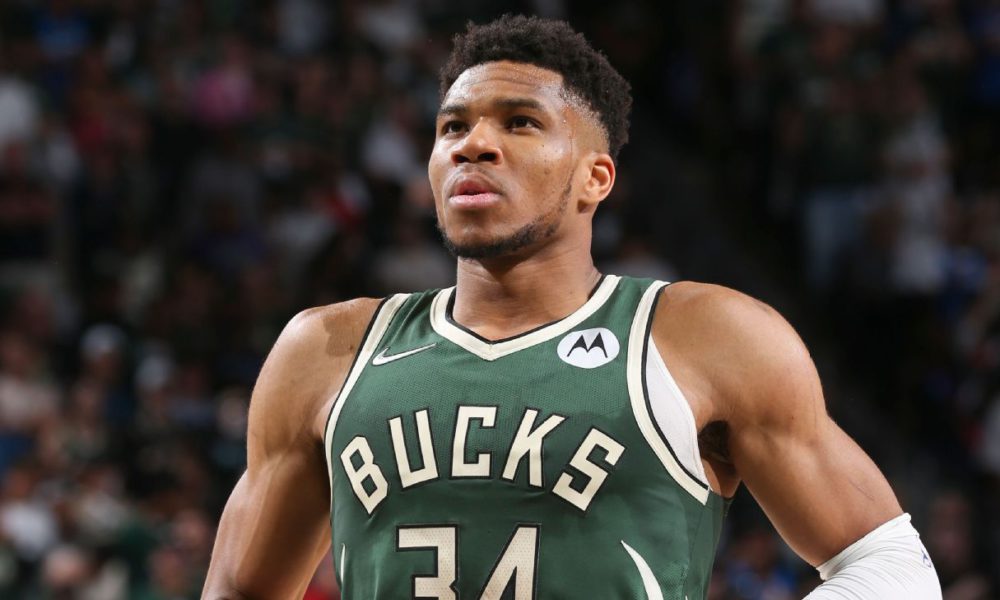 Giannis Antetokounmpo is focused on turning the NBA Finals around after two losses suffered in the first two games against the Phoenix Suns. This was assured by the Milwaukee Bucks coach, Mike Budenholzer, who pointed out that the main star of the team is well physically and mentally.

The Greek star’s momentary departure in the last quarter of Thursday’s game generated some concern since, although the player said he was present in Game 1 of the NBA Finals, he had just missed two games due to a knee injury. However, Mike Budenholzer, calmed the waters by ensuring that Giannis Antetokounmpo has already left the annoyances behind.

“The Greek Freak” and the Milwaukee Bucks will face the Phoenix Suns again this Sunday in Game 3 of the NBA Finals looking for a victory that will put them back in the fight and not be in a complicated situation with a disadvantage 3-0 in favor of the desert quintet.

Despite the fact that the Milwaukee Bucks have not been able to raise their heads in the first two games of the NBA Finals, their top star Giannis Antetokounmpo does not stop looking for a reaction that allows them to get back into the fight. In last Thursday’s game, the Greek found himself trying to motivate his teammates to seek a reaction.

You can also read:  One hand operated gasoline

Antetokounmpo’s harangue and his 42 points were not enough to prevent the Phoenix Suns from taking the second victory of the series, but without a doubt, the Greek star is ready to continue fighting in the third round of the fight. for knowing who will be the new NBA champion. (Bolavip)