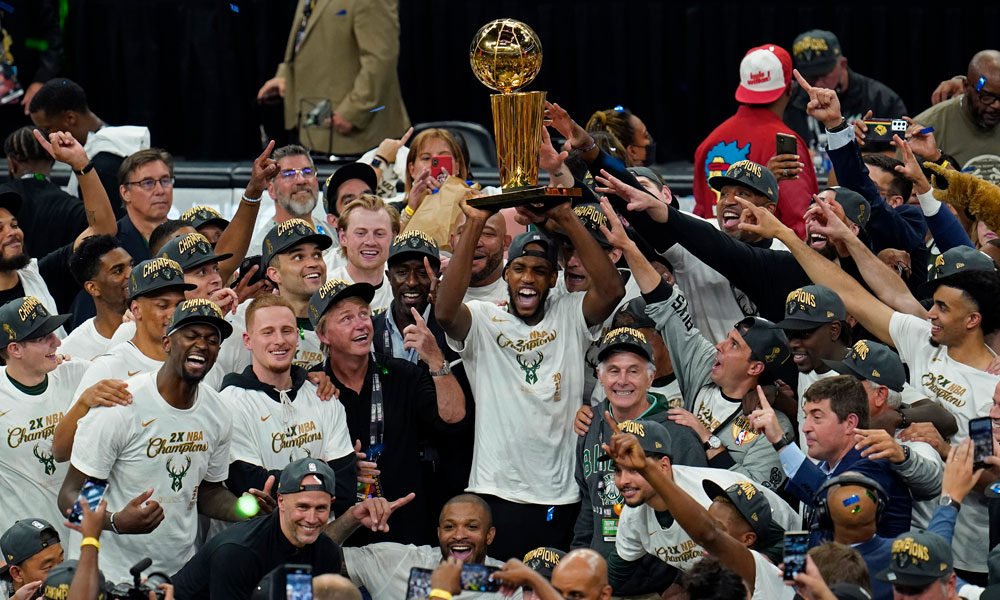 With 50 points and 13 rebounds from the Greek star Giannis Antetokounmpo, the Milwaukee Bucks beat the Phoenix Suns 105-98 this Tuesday and were crowned in the NBA, their first title since 1971.

Milwaukee captured the best-of-seven NBA Finals 4-2, becoming the fifth team to claim the crown after losing the first two games.

The Bucks won their only previous title in 1971 and posted the best road record this year in the playoffs at 10-1 to end their 50-year title drought.

For their part, the Suns, who were seeking the first crown in their 53-year history, could not force a seventh meeting, which would have been Thursday at their own headquarters. (AFP)

You can also read:  The Heat unnerve the Celtics and take a 2-0 distance