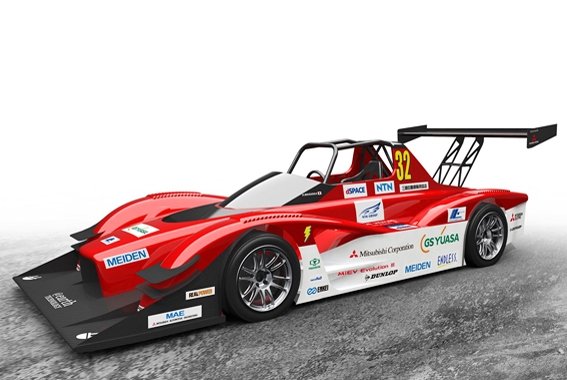 The Japanese manufacturer Mitsubishi will fight this week, for the third consecutive year, for the victory in the climb to Pikes Peak, in Colorado (United States), for which it will put two MiEV Evolution IIIs of electric propulsion into play this week. You can also read:  Italian media predict crisis at Ferrari