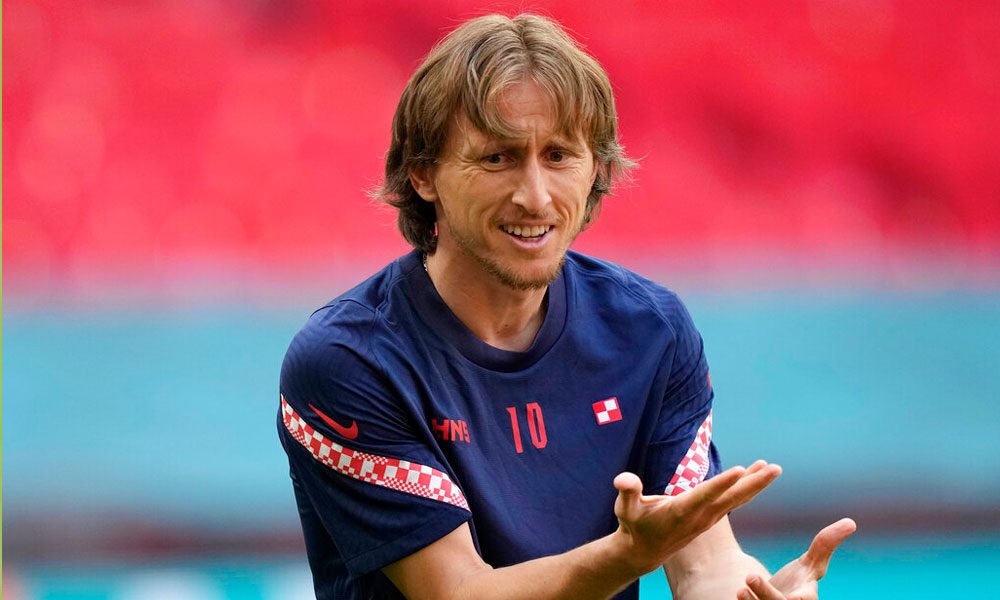 The captain of the Croatian team, Real Madrid player Luka Modric, did not participate in the rest of the team’s training session in Rovinj yesterday, the Croatian media report, wondering if the midfielder is injured.

“The key question is: What about Modric? Is he injured or is it just fatigue? ”, asks the Vecernji list newspaper, after verifying that Modric only participated yesterday in the warm-up phase, but not in the rest of the training.

The Croatian national team, which lost 1-0 against England on Sunday, is preparing for its second match at the European Championship this Friday against the Czech Republic.

You can also read:  Japan defeats Australia and floats in the qualifiers

The national team spokesman, Tomislav Pacak, explained to the sports newspaper Sportske Novosti that Modric “did train, but in the last twenty minutes he had a separate program since it was the second day after the game.”

The newspaper affirms that the 36-year-old madridista “plays splendidly, but in some minimal details he has a specific treatment, which is logical”, and includes him in his probable line-up to face the Czech Republic. EFE (hn)