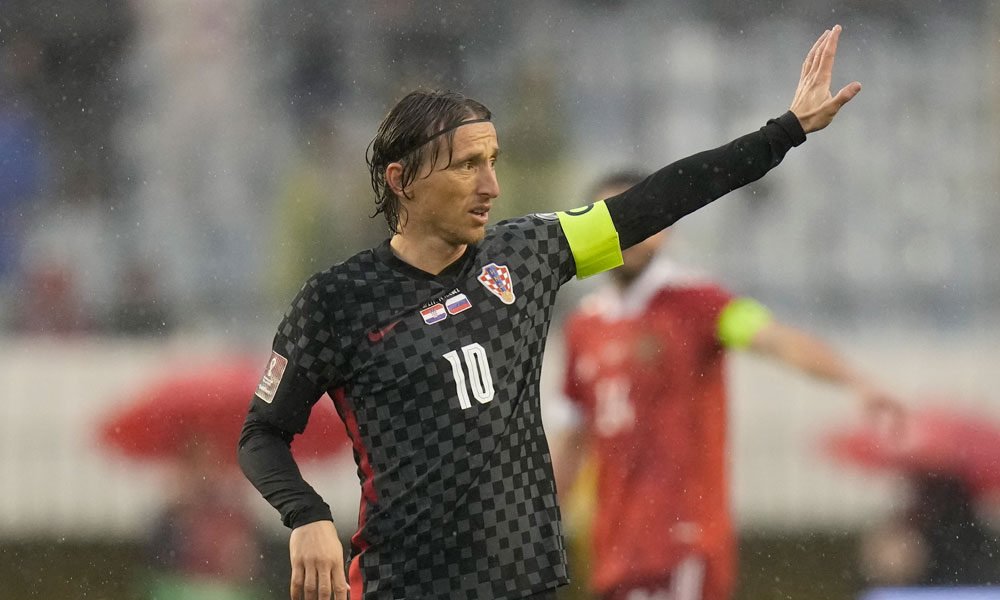 .- Luka Modric, Real Madrid midfielder, said it was “a pleasure” to have qualified for the 2022 World Cup in Qatar after beating Russia 1-0 on the last day of the qualifying phase.

“I have a year to prepare it, it will be a pleasure,” the captain of the chess set, who also led the Balkan team in the 2018 World Cup in Russia, commented to Nova TV, in which he was proclaimed universal runner-up.

Modric acknowledged that the match against Russia was “very difficult”, in which they imposed their rhythm from the beginning, and considered that “there would have been more goals if it had been scored earlier, but it may be that it is sweeter that way.”

You can also read:  Paraguay in suspense due to the possible absence of Almirón and Sanabria in premundial

“We were very patient, we believed until the last moment. We deserved to be in the World Cup, “he added. EFE