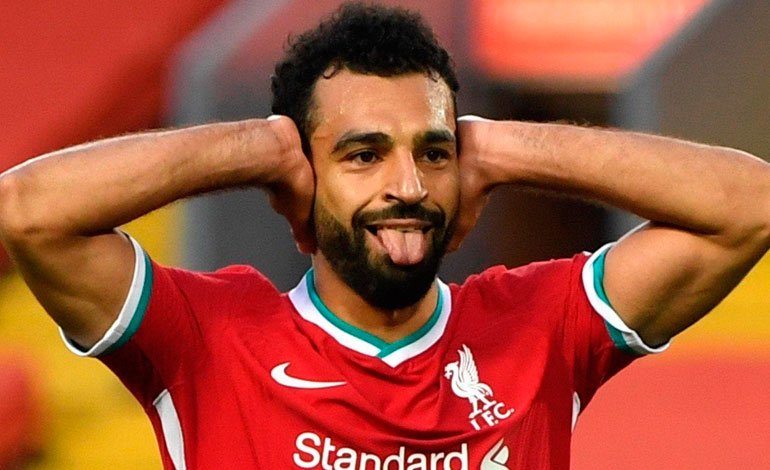 The Egyptian soccer player and Liverpool striker, Mohamed Salah, tested positive for COVID-19 in Egypt, where he is concentrated with the national team for a qualifying match for the African Cup of Nations (CAN) and without presenting symptoms, reported the Egyptian Football Federation (EFA).

“The rest of the team members tested negative,” concludes the EFA tweet.

However, minutes later the EFA published another tweet in which it said that “the laboratories of the (Egyptian) Ministry of Health indicated that three players from the Egyptian and Togo national teams have tested positive before tomorrow’s game”, without saying who they are. .

“Other tests will be carried out on the aforementioned players to determine their position in the participation,” he added.

Mohamed Salah is in Egypt focused on the national team, which faces Togo tomorrow in the CAN 2021 qualifying phase.

Arriving in Cairo less than a week ago, Salah attended the wedding of one of his brothers, according to Egyptian media reports, which published photographs where the star was seen wearing, on occasions, a mask, while the rest of the guests did not. they carried them EFE (HN).