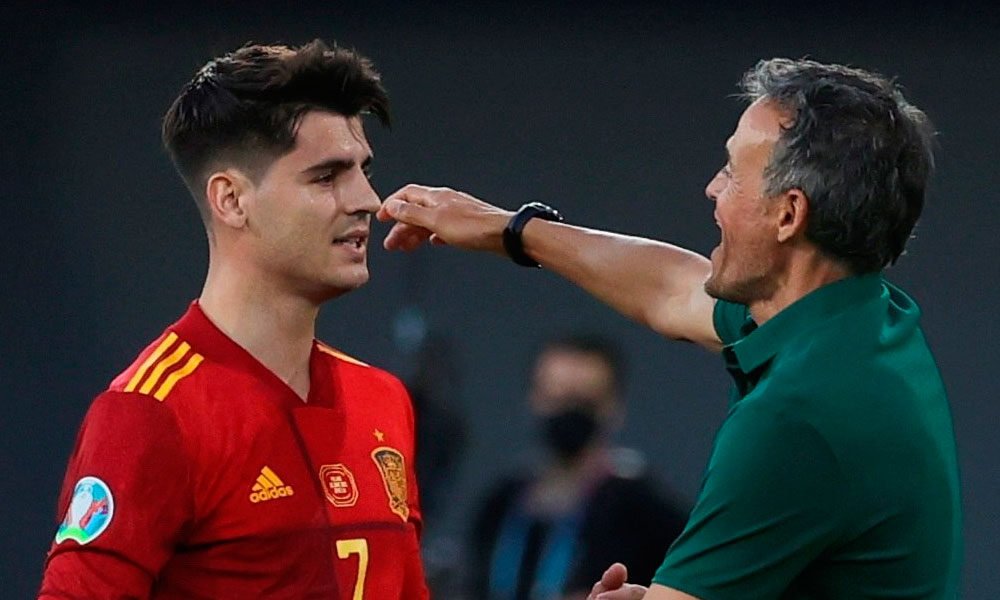 Striker Álvaro Morata reflected the disappointment that invades the Spanish team after drawing with Poland in the second match of the European Championship, although he appealed to confidence for the match against Slovakia that he described as “a final”.

“We are confident. If not, we’d be screwed. It’s our job and we can do it well and win. We have to think about Slovakia and win,” the Spanish striker said on Telecinco.

Morata preferred to stay away from the opinion of the fans and the possible disappointment of not having won any of the two games played. “People who say what they want. If I am going to be worried about people at this point, we are in a country where giving opinions is free, let them say what they want. We are always eager and willing to give everything,” he said.

You can also read:  Deschamps clarifies that Mbappé's loss is due to a muscle problem

Regarding the match against Poland, Morata regretted the draw. “Another game that escapes us. We have one final left to be in the round of 16. The game escapes us. We had chances to win it and football is like that, “said Morata.

Morata put aside the goal achieved. “The goal doesn’t matter because we tied. What I want is to win» indicated the striker who dedicated the goal to the coach, Luis Enrique. “I appreciate the trust he gives me and all my teammates. When there are difficult moments, you have to push and move on, “he concluded. EFE. (JL).

You can also read:  Carlo Ancelotti: "Calling Benzema forward seems little to me"