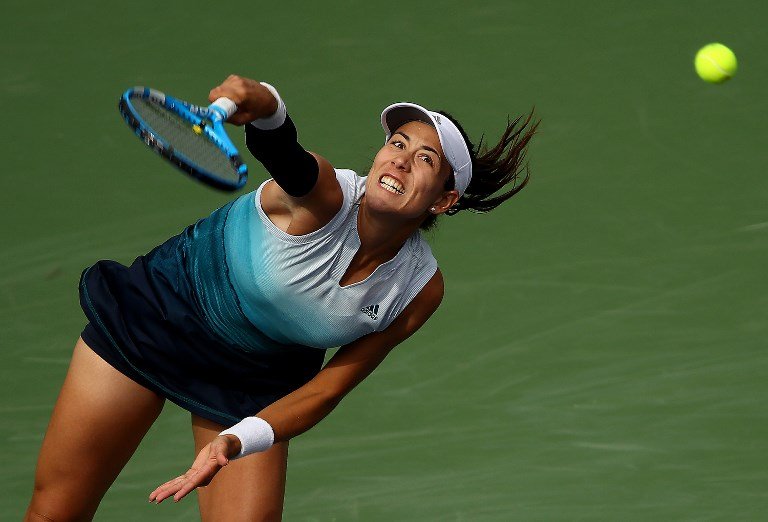 The Spanish Garbiñe Muguruza was in favor of playing the United States Open and “all possible tournaments” whenever the health situation allows it.

Speaking to Caser Seguros, a company for which she is an ambassador, the former world number one defined herself as “a born competitor” and, as such, is looking forward to the return of the competitions.

During the worst moments of the health crisis, he explained, he maintained his training routine in Geneva while waiting for professional tennis to resume its calendar.

Asked about the US Open, Garbiñe Muguruza commented that making the decision about its cancellation or celebration “is going to be difficult.” “It’s better to play than not,” he said, “but I understand that there are mixed feelings.”

You can also read:  Nadal suffers his worst crisis in ten years

She said that she has “in mind to play the American tournaments in preparation for the US Open and the dirt tour that would end at Roland Garros.” “In short, all possible tournaments if the situation allows it,” he said.

Muguruza also acknowledged that it will be shocking to jump onto a track without an audience and wished that “little by little” the excitement of the fans would recover.

Meanwhile, he believes that tennis players should stay strong. “It is a question of endurance and mental toughness. Whoever is stronger will have the easiest path to victory, “he said.

Motivated in each training session with Conchita Martínez, with whom she maintains “a special connection”, Muguruza hopes to close 2020 in a good way, a year that started with the runner-up at the Australian Open. EFE (HN)

You can also read:  Tsitsipas makes history and reaches the final in Toronto