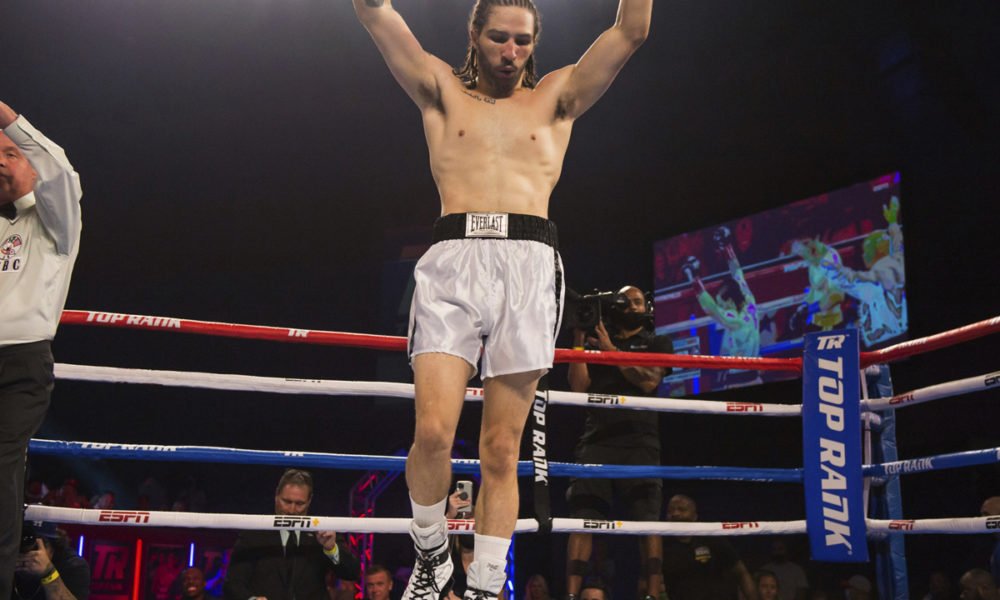 As part of the undercard that featured the trilogy between Joshua Franco and Andrew Moloney at the Hard Rock Hotel & Casino in Tulsa, it was time for Nico Ali Walsh, grandson of the legendary Muhammad Ali, to make his professional debut at a A four-round match against Jordan Weeks.

At just 21 years old, Ali faced a fighter who brought experience from five previous fights, in which he had achieved four wins and one loss. However, it only took a few seconds for him to notice that Weeks didn’t have much to offer and he set about liquidating it as soon as possible.

With a minute and a half to go in that first round, Nico unleashed a powerful right hand into his opponent’s face that loosened his legs, signaling that it was time to pounce and settle the fight. He then unleashed a string of blows before an opponent without reaction, which led the referee to take the decision to end the fight.

What a magical night for this young man. Your grandfather would have been very proud of the way you are honoring him in his own way. At Top Rank we look forward to guiding you in your career path, “said Bob Arum, CEO of the company promoting Nico Ali, on his Twitter account. (Bolavip)

And the pro career for the grandson of The Greatest is officially up and running 😤@ NicoAliX74 (1-0, 1 KO) earns the first round stoppage!# FrancoMoloney3 | ESPN pic.twitter.com/kFOqPDZrSY