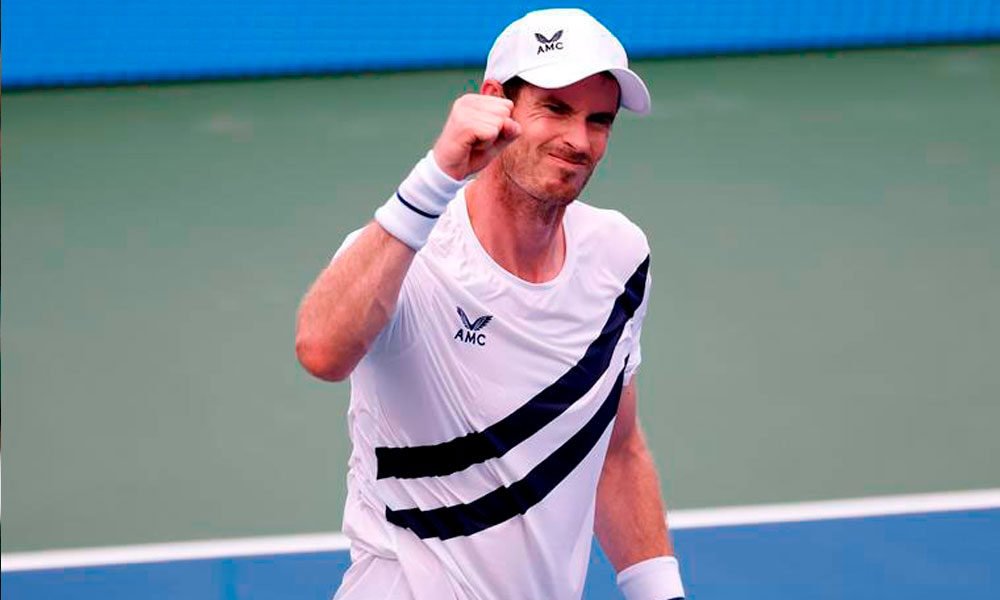 Andy Murray, former world number 1, publicly asked to return his wedding ring, missing at the same time as his shoes that he had left to dry under his vehicle overnight, when he was about to play in the Indian Wells tournament, in California.

“They are going to scold me at home (my wife),” joked the Scottish player on his Instagram account. Murray tied the wedding ring to the lace of one of his slippers that he left under his car, in front of his hotel, to dry, “because they smelled so bad,” he explained.

The next morning they were gone, and the alliance with them. The 34-year-old tennis player, winner of three Grand Slams (2 US Open, 1 Wimbledon), then made the call on social networks to recover at least his ring.

You can also read:  Venus Williams goes to third round under the covered roof of the Arthur Ashe

“I have had to go to the nearest store to buy shoes that are a little different than what I usually wear, which is not ideal,” added Murray, who is out of the world top 100 after several injuries. AFP (HN)