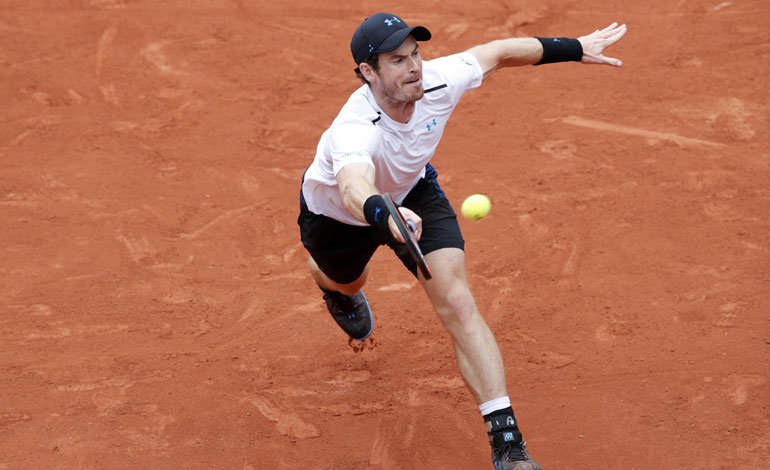 Juan Martín Del Potro, 29th favorite, succumbed to world number 1 Andy Murray, in the third at Roland Garros (7-6, (10/8), 7-5 and 6-0, in a duel in which the Argentine his physical condition failed to put the Scotsman in trouble.
The tandilense suffered a muscle strain in the adductor in the previous round. This Saturday at the Philippe Chatrier he could not accompany his powerful tennis arguments, especially his forehand, with the necessary physical condition to beat an athlete like Murray.
Resounding with the ‘drive’, Del Potro soon achieved a break on Murray, who returned it after the Argentine had a set ball.
But the Argentine multiplied the negative gestures. He touched his adductor, shook his head, yelled or threatened to hit the ground with the racket. A possible abandonment planned in the central of Roland Garros.
Finally the very long first set – almost an hour and a half – was defined in the ‘tie break’ for Murray. Del Potro lamented the missed chances, resting his head on the net for a few moments.
The Scotsman took advantage of the emotional slump of his rival to achieve a break at the beginning of the second heat. Del Potro was recovering, but once again Murray was better in the outcome.
The third sleeve had less history. Murray continued his line of regularity and Del Potro did not have the physique to be able to compete. It yielded in two hours and 53 minutes. AFP

You can also read:  Del Potro climbs to sixth place in the ATP rankings