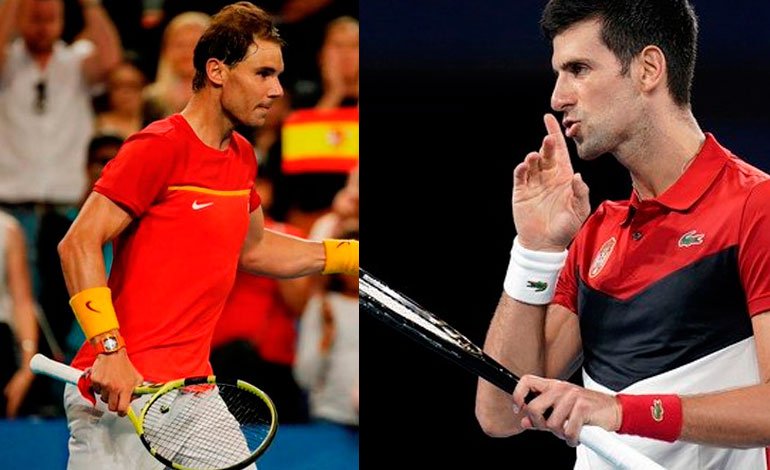 The Spanish Rafa Nadal, nine times champion and current king of the tournament, and the Serbian Novak Djokovic, number 1 in the ATP ranking, are on the list of entries in the Masters 1000 in Rome.

It will be the first tournament in which Rafa Nadal will compete after the stoppage caused by the coronavirus pandemic, as the Balearic recently resigned to participate in the United States Open for security reasons.

With the confirmed resignation of the Swiss Roger Federer, who will return in 2021 after undergoing a double operation on his right knee, the Foro Italico tournament, which will finally be played from September 14 to 21, will also feature the Austrian Dominic Thiem, the Russian Daniil Medvedev, Greek Stefanos Tsitsipas or German Alexander Zverev.

You can also read:  Sergio Ramos and Marcelo collect the Spanish Super Cup

Also on the list published by the Roman tournament are Argentine Diego Schwartzman, a semifinalist last year, and Spanish Pablo Carreño.

The director of the Rome Masters, Sergio Palmieri, also informed that the players who reach the semifinals at the United States Open, scheduled from August 31 to September 13, will have the right to debut in the Italian capital no earlier than Wednesday 16 . EFE (HN)