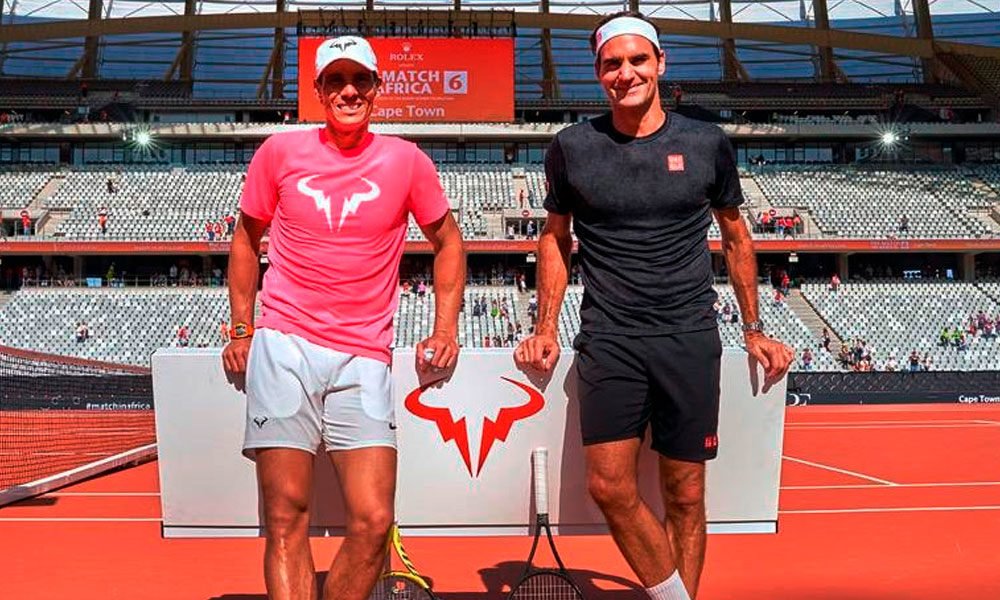 Rafael Nadal and Roger Federer congratulated Serbian Novak Djokovic for his triumph at Wimbledon by beating Italian Matteo Berrettini and for reaching all twenty Grand Slam titles, just like the Spanish and the Swiss.

«Congratulations Novak Djokovic on this incredible achievement. Twenty Grand Slam titles is huge and it’s incredible that we are three tied players. Well done and, again, congratulations to you and your team for this! ”Nadal said on his Twitter account.

In similar terms, Roger Federer manifested himself on social networks. Congratulations, Novak, on your 20th big. I am proud to have the opportunity to play in a special era of tennis champions. Wonderful performance, well done! ”Said the Swiss.

You can also read:  Federer leaves the way for Nadal to finish as number 1

Djokovic defeated Berrettini 6-7 (4), 6-4, 6-4 and 6-3, and won his sixth Wimbledon title to raise his success ratio in Grand Slam tournaments to twenty, a figure that until now only Rafael Nadal and Roger Federer had managed. EFE (HN)