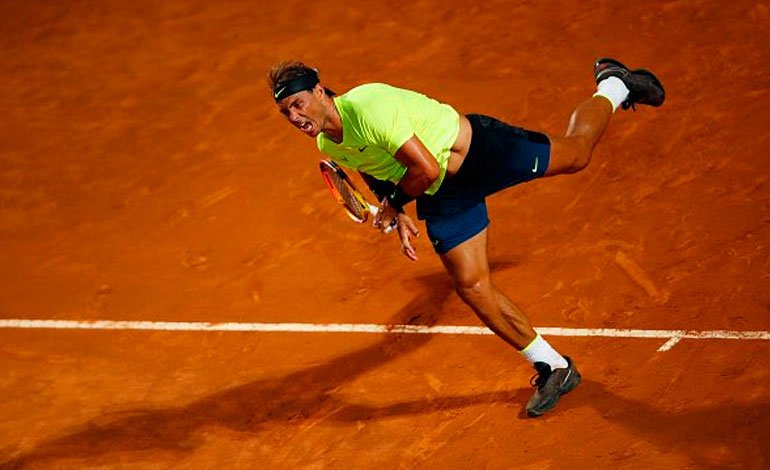 The Spanish Rafael Nadal made a very positive return to the competition, easily beating his compatriot Pablo Carreño, in the second round of the Masters 1000 in Rome, his first official match in six months.

Less than two weeks before Roland Garros, scheduled exceptionally this year in September and October, the world number two beat Carreño (18th world player and recent US Open semifinalist) 6-1 and 6-1.

Nadal chose not to attend the US Open and prioritizes Roland Garros, where he aspires to a thirteenth title this year.

Nadal’s last official match dated back to the final he won at the end of February in Acapulco (Mexico). After the covid-19 pandemic stopped the competitions, which did not resume in tennis until the month of August.

You can also read:  Djokovic eliminates Nadal again; this time in rome

In the third round, Nadal will face either Canadian Milos Raonic or Serbian Dusan Lajovic.

In the rest of the day’s matches, the top seeds of the tournament in the men’s and women’s teams, Novak Djokovic and Romanian Simona Halep, advanced to the eighth after defeating Salvatore Caruso and Jasmine Paolini respectively.