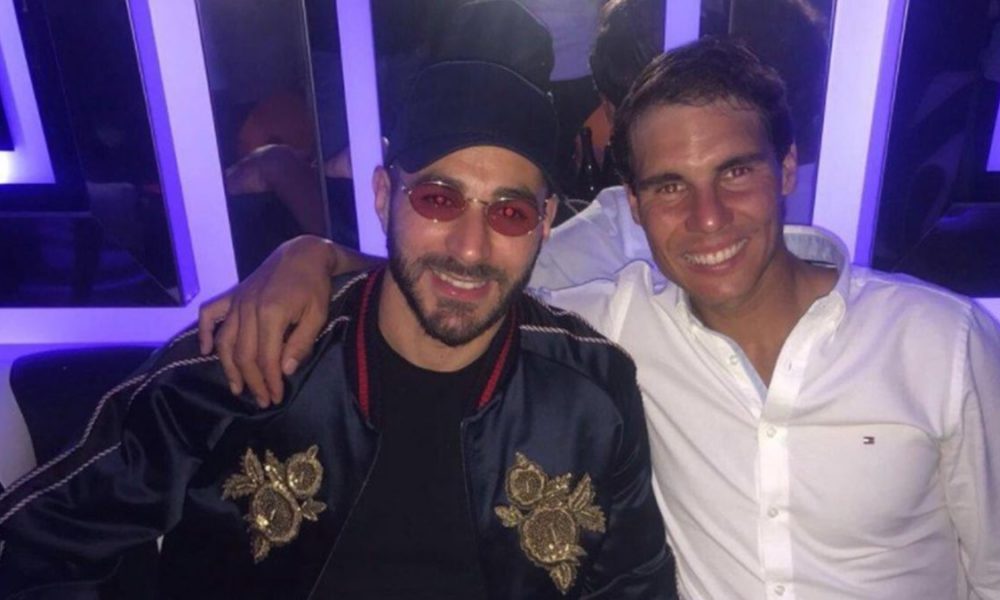 “My admiration as a player, the commitment to the sport and professionalism at his age,” Nadal, world number five, wrote on his official Twitter account.

“Good luck and my support for the 2021 Ballon d’Or @Benzema”, concluded the Spanish tennis player, a confessed Real Madrid fan.

It is not the first time that Nadal and Benzema show their mutual admiration.

In 2014, when Nadal won his ninth Roland Garros tournament, Benzema congratulated the Spaniard on his social media.

You can also read:  "The main objective is to classify" with Chile to Qatar-2022, says Lasarte

Three years later, in May 2017, Benzema celebrated with Nadal his victory at the Masters 1000 in Madrid and a triumph for Real Madrid in Seville, which brought him closer to the league title, which he would later win.

The merengue forward then published on his networks a photo of himself with Nadal with the caption in English «Time of champions !!! Congratulations Rafa Nadal ».

Benzema is one of the contenders for the 2021 Ballon d’Or, which annually rewards the best footballer in the world.

You can also read:  Laporta: "We are working to have another player who wins the golden ball"

The Real Madrid forward, champion with France in the UEFA Nations League, is on the list of 30 candidates for the men’s Ballon d’Or, chosen by a selection of international journalists and which will be awarded on 29 November. (AFP)