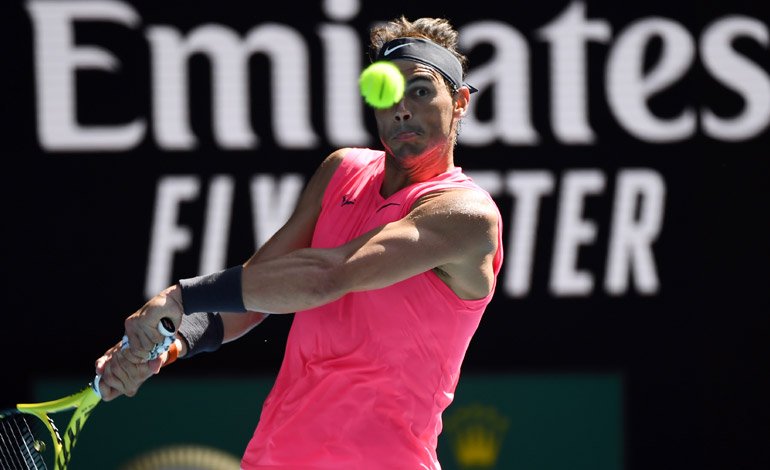 Spanish tennis player Rafa Nadal confirmed via twitter that he will participate in the Madrid Masters 1000, which will be held from September 12 to 20, after its director, Feliciano López, announced the presence of the world’s number two.

«I have spoken with my friend Rafael Nadal and he has confirmed his participation in Madrid next September! We wait for you as always with open arms at the Caja Mágica! “, Feliciano López wrote on his Twitter account.

You can also read:  Djokovic and Serena settle in Cincinatti semifinals

This is Feli. See you in September in Madrid. Meanwhile, everything goes well! “Nadal replied in the same social network, taking up the message from Feliciano López.

Nadal thus confirms his attendance at the Madrid tournament, which will take place just after the United States Open (August 31 to September 13) and shortly before Roland Garros, which will be played from September 27 to October 11.

The Madrid tournament was to be held from May 1 to 10, but the coronavirus epidemic forced its suspension, being then replaced by an online competition, in which the world’s first rackets participated.

You can also read:  Serena leads, Sharapova the escort and Wozniacki ascends

“The return to normality has given us the opportunity to play the tournament, and we are going to do our best to make it an edition with all the security measures that guarantee the health of all participants,” he said on 17 June Feliciano López, in the organization’s statement announcing the tournament will be held in September. AFP (HN)