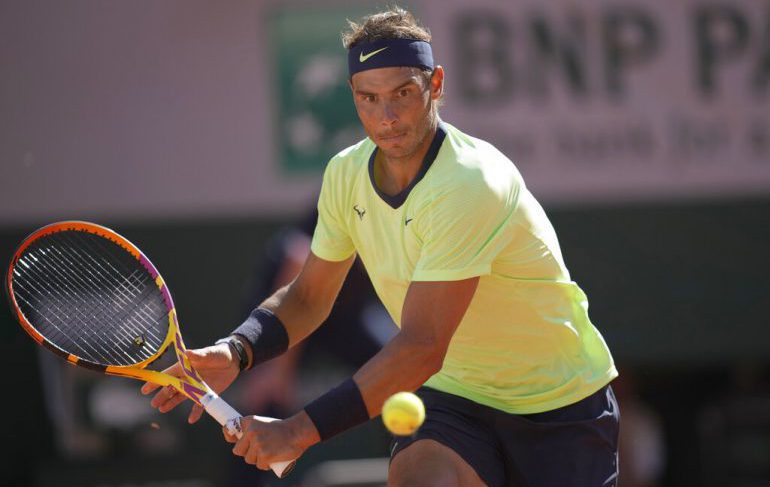 The Spanish Rafael Nadal began the conquest of what would be his 14th Roland Garros title on Tuesday with a win against Australian Alexei Popyrin (63rd), in three sets, 6-3, 6-2 and 7/6 (7/3 ), without forcing too much.

After two first sets conclusively solved, Nadal seemed to relax in the third, giving Popyrin the opportunity to make the ‘break’ and serve to extend the match.

But in those decisive moments, the young Australian’s pulse trembled and although he took the outcome of that set to the tie-break, Nadal did not miss the opportunity to close the match.

His rival in the second round will be Frenchman Richard Gasquet (53rd). (GG) (AFP)