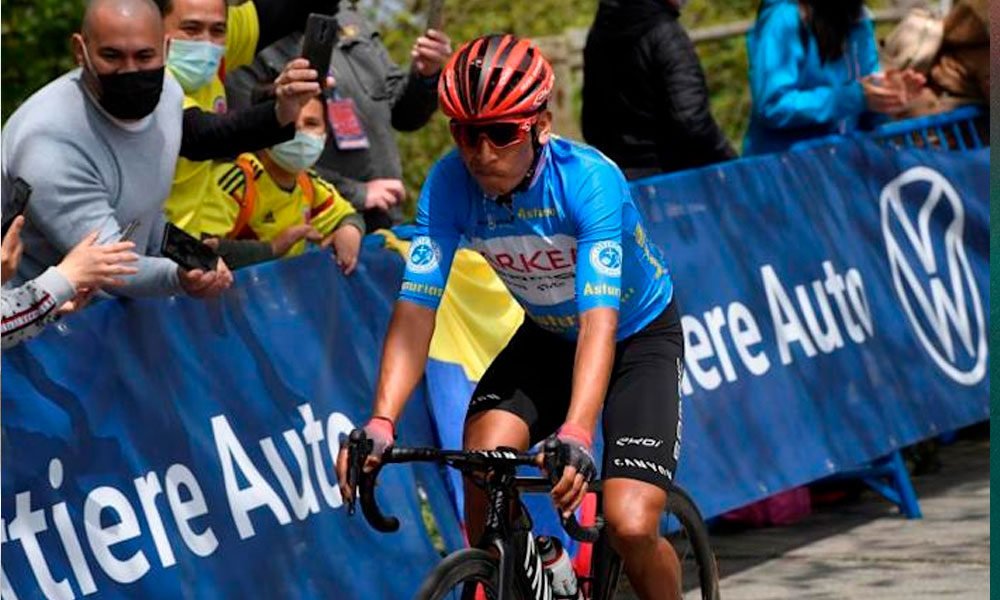 Colombian Nairo Quintana (Tunja, Boyacá, 31 years old), twice second and third in the Tour de France, will be in command of the Arkea Samsic in the 108th edition that launches next Saturday in Brest and ends on July 18 in Paris.

The Breton team, which will enjoy the great start of the Tour “at home”, will have the support of three leaders who will be in charge of fighting for the stages and for positions of honor, with Nairo Quintana, Warren Barguil and Nacer Bouhanni, the latter returning to the Tour after four years of absence.

The five riders who will compete alongside them are Elie Gesbert, Anthony Delaplace, Clément Russo, Connor Swift and Daniel McLay.

You can also read:  Qatari athlete Abdalelah Haroun dies at 24 in traffic accident

Arkéa-Samsic General Manager Emmanuel Hubert said the goal is “to open up as many opportunities for us as possible to ensure a stage victory, without neglecting other goals throughout the race.”

“The balance of forces has been designed to respond to each type of terrain, with runners who will support our leaders by providing support in their specific areas.”

About Quintana, Hubert indicated that “he is a runner for the Tour.” “This event allowed him to make himself known to the general public and still allows him to dream,” he concluded. EFE (HN)