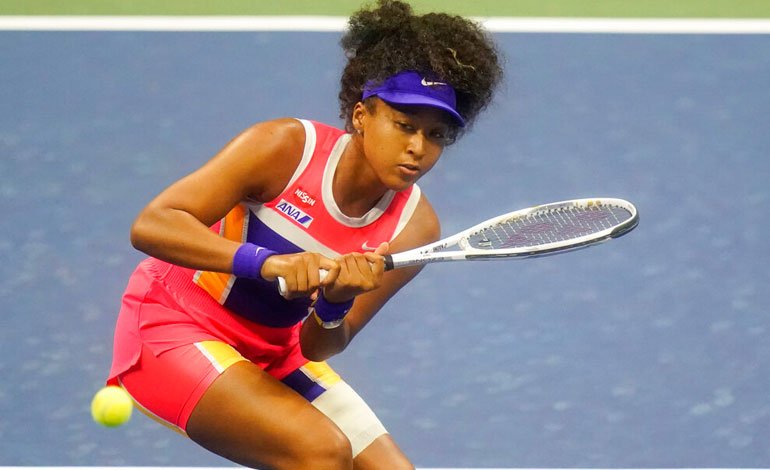 After withdrawing from Roland Garros due to the controversy generated by her refusal to appear before journalists, Naomi Osaka resigned from playing the Berlin Tournament, on grass, which begins on June 14, the organization confirmed.

“We have been notified that Naomi Osaka cannot play in Berlin. After consulting with her manager, she will take a break, “said a spokesman for the German tournament.

Osaka, world number two, left Roland Garros on Monday after making it through the first round.

The tennis player was fined and warned by those responsible for the Grand Slam tournaments with harsher measures, including her exclusion from these competitions, if she persisted in her idea of ​​not holding press conferences in Paris.

You can also read:  Mónica Puig prevails in an exhibition that Sharapova was taken seriously

The Japanese settled the controversy with her withdrawal from the tournament by revealing in a letter that she had gone through “long periods of depression since the 2018 US Open,” her first Grand Slam victory. AFP (HN)