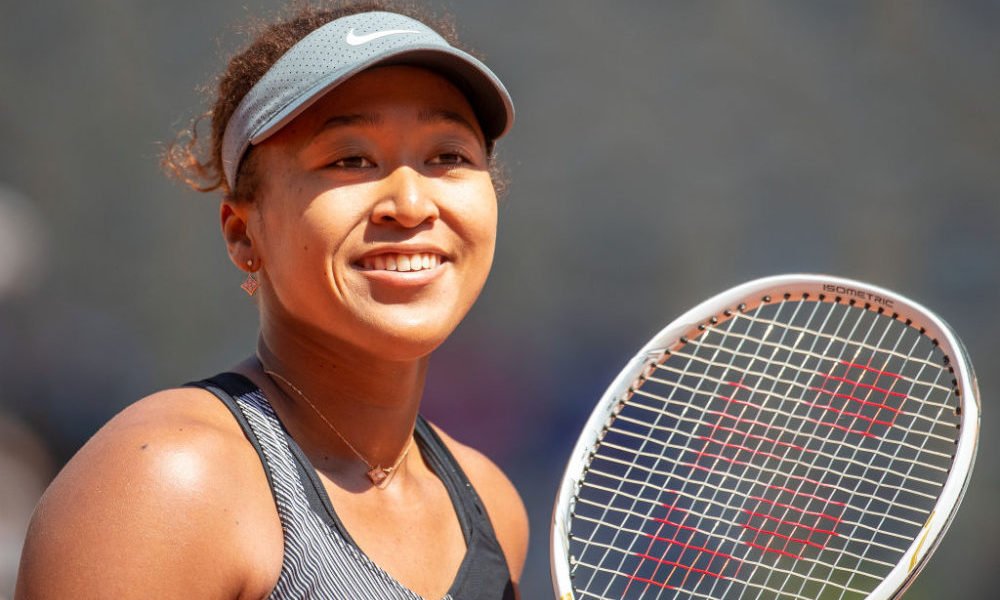 The Japanese star tennis player Naomi Osaka is still registered to participate in Wimbledon, twelve days after its start, and so far she has not communicated her withdrawal, the organizers of the British tournament indicated this Wednesday.

The four-time Grand Slam champion (US Open 2018 and 2020, Australian Open 2019 and 2021), 23, left before her second-round match at Roland Garros, having announced that she would not participate in post-game press conferences to preserve your sanity.

Sally Bolton, general director of the All England Club, said on Wednesday that Osaka’s participation in Wimbledon is expected for the moment, which starts on June 28.

You can also read:  Parisian prosecutor opens investigation into suspicions of rigging at Roland Garros

“We have contacted her team, we have not spoken to Naomi herself,” Bolton said.

“For now she is registered in the tournament and we have not received confirmation that she will not participate,” he added.

Tournament Director Jamie Baker explained that he had told those around that Osaka was available to address any issues that might arise by phone.

“I had a conversation with his team,” Bolton explained.

“It is totally clear that we are there, that we are completely open to any conversation, whenever you want. We want the best players to participate in the competition, “he stressed.

The number two in world women’s tennis captured the attention in the early days of Roland Garros.

You can also read:  Nadal will participate in the Masters 1000 in Madrid

She was fined $ 15,000 (about 12,300 euros) and was threatened with disqualification from the Paris tournament after she refused to comply with mandatory media commitments.

The organizers of Roland Garros protested, affirming that they treated the tennis player “with care and respect”, after being accused of an excess of heavy hand.

Wimbledon was not played in 2020 due to the coronavirus pandemic. (AFP)