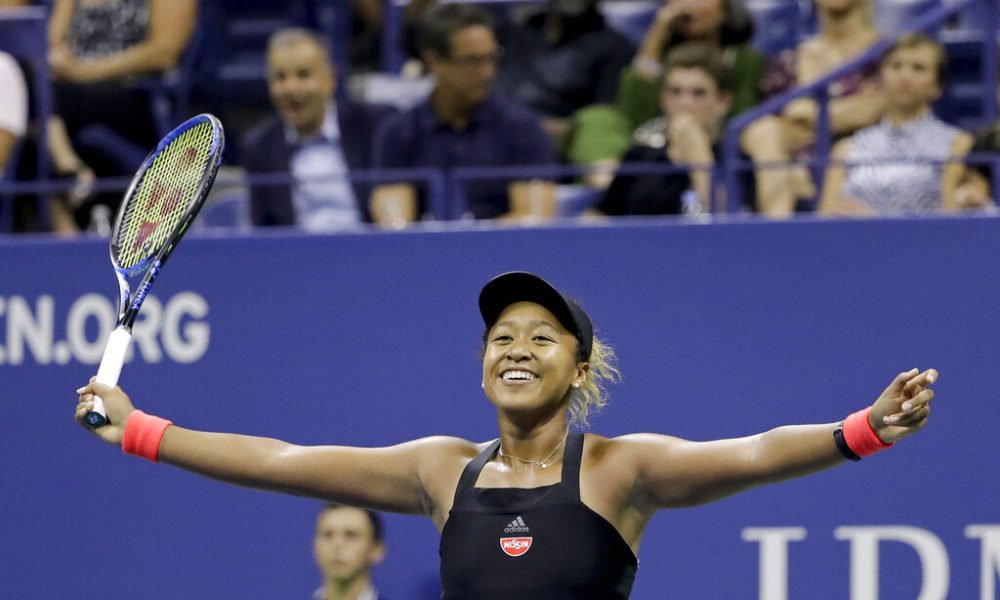 The former Japanese world number 1 Naomi Osaka explained on Monday that she will return to the courts “probably soon” as she feels “the urge” to play tennis again, after several difficult months on the mental plane.

“I’m looking forward to it again, it won’t be really important to win or lose, I just want to have the pleasure of being back on the pitch,” he explained.

You can also read:  Sharapova started winning in Indian Wells

Osaka declared in early September that she would take “a hiatus for a certain time” after her elimination in the third round of the US Open, followed by a press conference in which she was very nervous.

At the end of May, he had withdrawn before the second round of Roland Garros, after a great controversy by refusing to answer questions from the media. It was there that he explained that he suffered from anxiety problems, marked by “several depressive episodes.”

She then took a break and did not play at Wimbledon to return to the courts at the 2020 Tokyo Olympics, where she was in charge of lighting the Olympic flame. She was eliminated in the third round. (AFP)

You can also read:  David Ferrer acknowledges his "luck" after the withdrawal of Ukrainian Dolgopolov