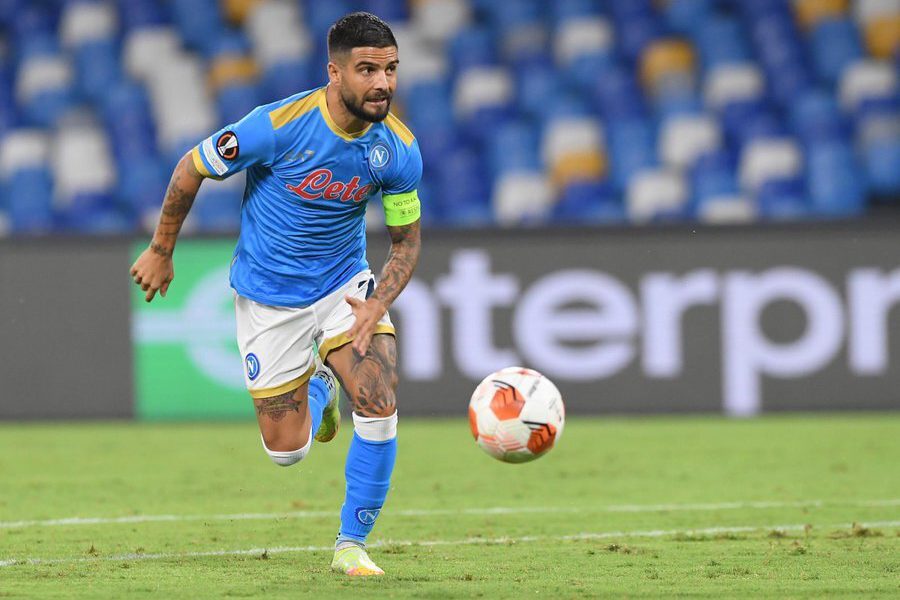 The Italian Naples and the English Leicester, two teams that started with the favorites band to conquer the Europa League, lost their respective matches of the second date of group C this Thursday, in which they go on to occupy the last two places.

Legia Warsaw is leading the bracket with six points out of six after defeating the ‘Foxes’ (1-0) in the Polish capital with a goal from Azerbaijani Mahir Emreli. Leicester, with one point, makes it very difficult for him to go to the next round.

Like Napoli, the undefeated leaders of Serie A, who lost at the Diego Maradona stadium to Spartak Moscow (3-2) in a game with one sent off by each team and in which the Dutch striker Quincy Promes scored two goals for the Russian team, second in the group with 4 units.

You can also read:  Luis Fernando Suárez: «I am used to pressure and shouts against»

French Lyon also maintain their victories after beating Danish Brondby 3-0 in Group A, which leads ahead of Sparta Prague, winner in the Czech capital against Scottish Rangers (1-0).

A double from Karl Toko Ekambi (64, 71) and a third and final goal from Houssem Aouar (86) gave the Lyonnais all three points.

And Real Sociedad saved a draw (1-1) at home against Monaco on the second round of the Europa League, a result that leaves the Basque team third in group B, behind PSV Eindhoven and the Principality club.

Solid from the start, the Monegasques opened the scoring with a corner header from their captain Axel Disasi in the 16th minute, but in the second half Imanol Alguacil’s team was superior and found the prize with a goal also from Mikel’s header. Merino (53), also to center from the corner.

PSV won this Thursday in Graz (4-1) and has four points, as did Nico Kovac’s Monaco. (AFP)