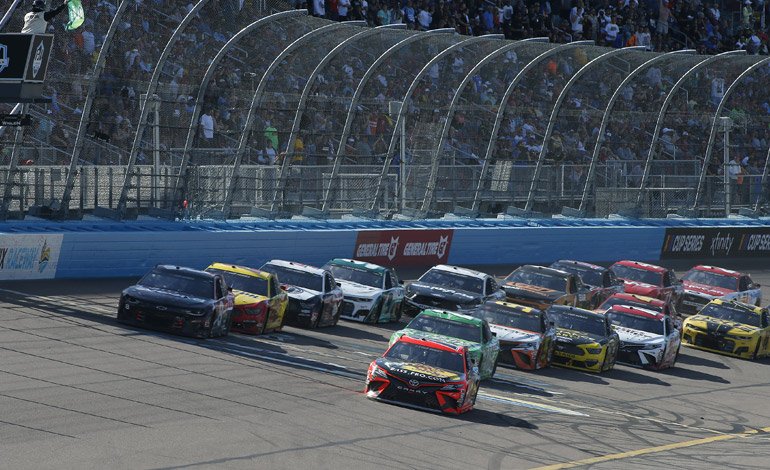 NASCAR and IndyCar reversed course and canceled their weekend races on Friday, with IndyCar suspending its season until the end of April due to the coronavirus epidemic.

NASCAR suspended only Sunday’s race in Atlanta and the weekend’s race in Miami. Both were to be held without spectators.

IndyCar was to kick off its season Sunday on the streets of St. Petersburg with no spectators. Formula One has already canceled its season-opening race in Australia and announced the postponement of races in Bahrain and Vietnam.

“After careful consideration, including regular communications with our promoters, health officials and city administrators in our markets regarding COVID-19, we have made the decision to cancel all events in April,” IndyCar said. “The safety of our fans, participants, staff, partners and the press will always be our top priority.”

Defending series champion Josef Newgarden learned of the cancellation standing in the lobby of his hotel, a few meters from the entrance to the street circuit.

“We live in crazy times,” he said.

NASCAR in turn said that the decision to postpone the next two weeks of its series “is in the interest of the safety and well-being of our fans, competitors, officials and everyone associated with our sport.” AP