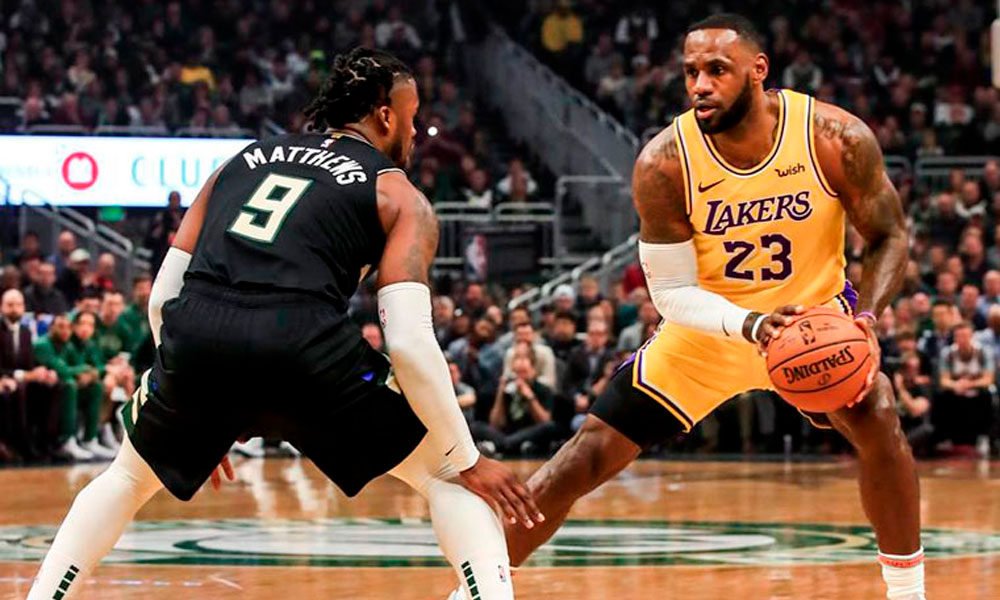 24 hours before the start of the NBA season, its commissioner, Adam Silver, reported that around 96% of the players who will play the tournament have been vaccinated against covid-19 despite union opposition to declaring inoculation mandatory. .

Speaking to reporters, Silver noted that the number of vaccinated players had increased and the number was expected to grow after the season begins.

“About 96% of our players are vaccinated, and that number will probably increase a little when the season begins,” Silver stressed.

Issues surrounding vaccine concerns have arisen in preparation for the 2021-2022 season, most notably with Brooklyn Nets star Kyrie Irving sidelined over his refusal to get vaccinated.

You can also read:  Commotion in the NBA for the shooting death of a relative of Dwyane Wade

Subsequently, the Nets said Irving would not play home or away until he was vaccinated.

Silver said Monday that he hoped Irving would eventually change his mind about the vaccine, but he backed New York regulations that have left his career in limbo.

“I hope that Kyrie, despite how much he feels about the vaccination, finally decides to get vaccinated because I would love to see him play basketball this season, and I would love to see the Brooklyn Nets have their full team of players on the court,” Silver stressed. . AFP (HN)

You can also read:  Ginobili will decide his future "in one or two months"