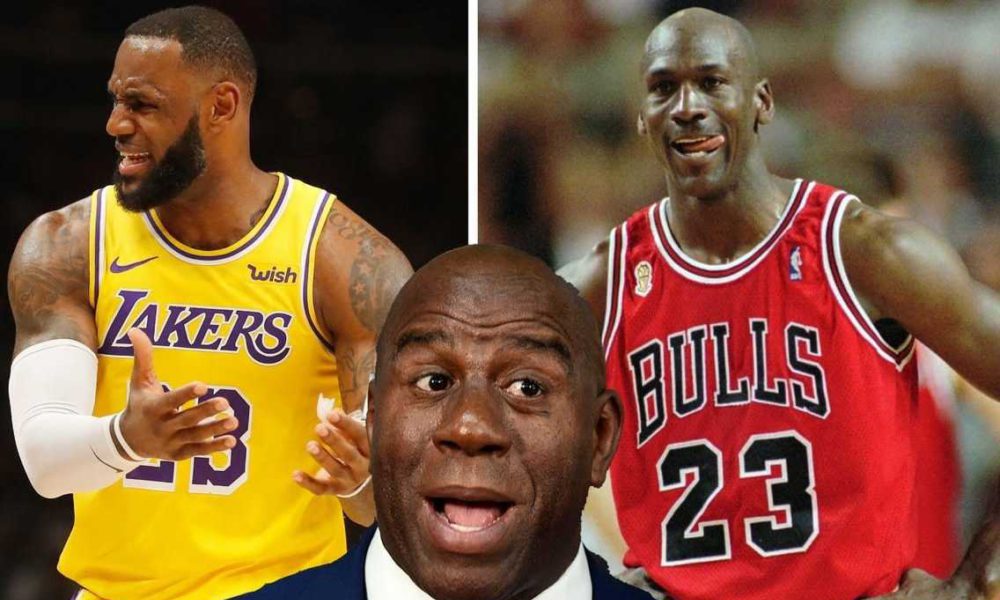 With six international figures, the NBA released the complete list of the 75 best players in history, with one more name due to a tie in the vote.

This election is part of the activities and tributes that the North American Basketball League is offering in the opening week of its 75th season.

The players were selected by a panel of current and retired NBA figures, coaches, executives, women’s league (WNBA) legends and journalists.

Among the 76 figures who ended up making the list – the NBA did not reveal the names of the players who tied for last place – they concentrate 158 NBA rings, 730 All-Star Game selections (All-Star) and 110 MVP awards ( Most Valuable Player), in addition to having scored more than 1.5 million points.

You can also read:  Twitter will broadcast live NBA programs, but not games

The list kept intact the 50 names selected in 1996 for their 50th anniversary, including legends such as Bill Russell, Michael Jordan and Earvin ‘Magic’ Johnson.

Among the players added to the new list are some who were discarded in 1996, such as Dominique Wilkins and Dennis Rodman, along with the big names that came after, such as Kobe Bryant and Tim Duncan, and current stars such as LeBron James, Stephen Curry or Kevin Durant.

You can also read:  Heat to celebrate Wade with three days of tributes

Other foreign players who won championships were not included, such as the Argentine Emanuel Ginobili or the Spanish Pau Gasol.

Below are the 76 selected players, arranged alphabetically by last name:

You can also read:  Durant travels to Toronto with Warriors