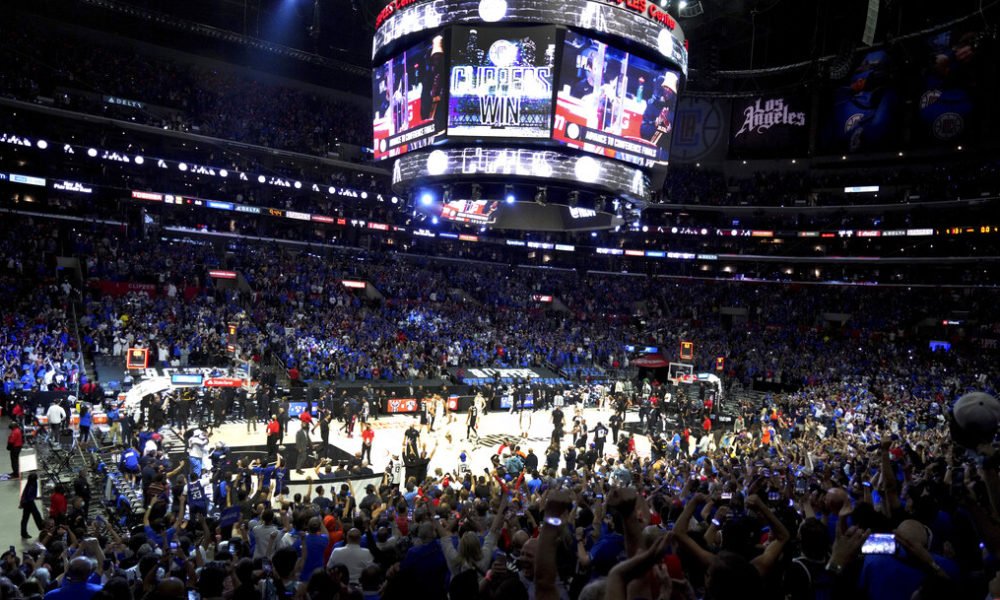 All NBA team personnel who have close contact with players and umpires will need to be fully vaccinated against the coronavirus this season, the league announced to teams in a memo on Friday.

The measure basically covers everyone who travels with the teams, is close to the bench area, has access to the visiting, local or referee team changing rooms in the arenas and those who work at the scoring table. The league added in the memo, of which The Associated Press obtained a copy, that the policy could be updated when federal agencies release “advance guidance related to boosting vaccination.”

Team personnel will need to be fully vaccinated by October 1; matchday staff should be there by the time the first preseason home game is played, that is, early October.

The NBA indicated that there will be exceptions for unionized workers who cannot be compelled to get vaccinated and for those who have documented religious or medical reasons.

According to the NBA, those who are not fully vaccinated “will be prohibited from interacting in person with any player or referee, or at a distance of less than 15 feet.” They will also not be authorized to travel with the teams and must wear masks at all times within the team’s facilities.

You can also read:  NBA champion sells his tattoos

Training camps for all 30 NBA teams begin in late September, and preseason games will begin in early October. The regular season begins on October 19. (AP)