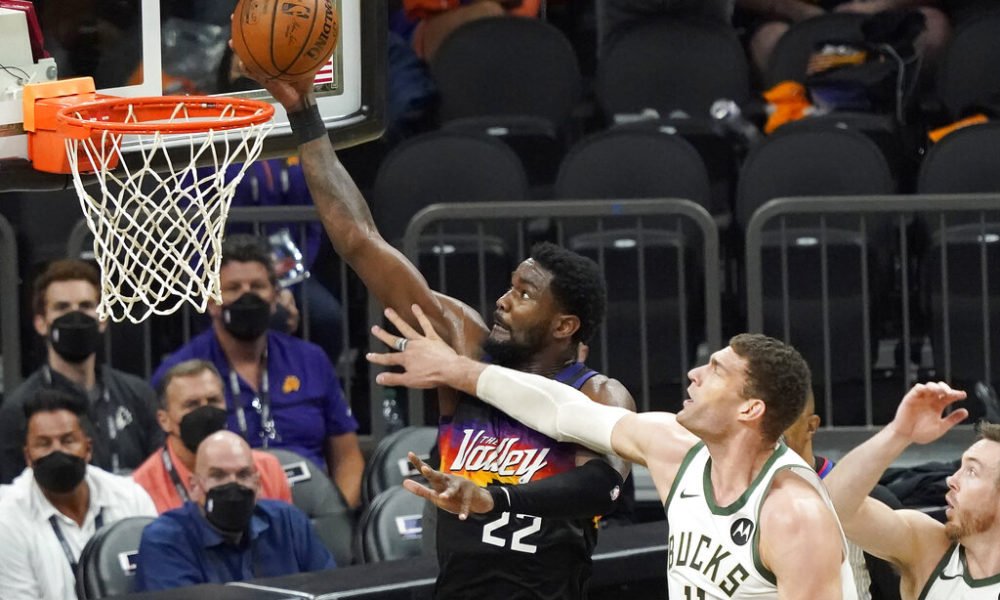 Television viewership ratings for the NBA Finals and Playoffs were up sharply from last year. But that was the only good news for the NBA in terms of the number of spectators.

According to Nielsen, the NBA and ABC, the six-game series between the Milwaukee Bucks and the Phoenix Suns averaged 9.91 million viewers, 32% more than last year’s series between the Los Angeles Lakers and the Miami Heat, which was also a six matches. However, the average makes it the fourth lowest since 1997.

The Lakers-Heat series, played in October in the Orlando bubble after the coronavirus pandemic delayed the season by five months, averaged just 7.45 million.

The numbers are also down 34.5% compared to two years ago, when the Toronto Raptors-Golden State Warriors series averaged 15.14 million.

Milwaukee’s 105-98 victory over Phoenix on Tuesday night drew the most viewers for the series, averaging 12.52 million. Viewership peaked between 11:30 pm and 11:45 pm EDT at 16.54 million. Only two games in the series averaged 10 million or more.

You can also read:  Warriors take advantage in NBA Finals against Cavaliers