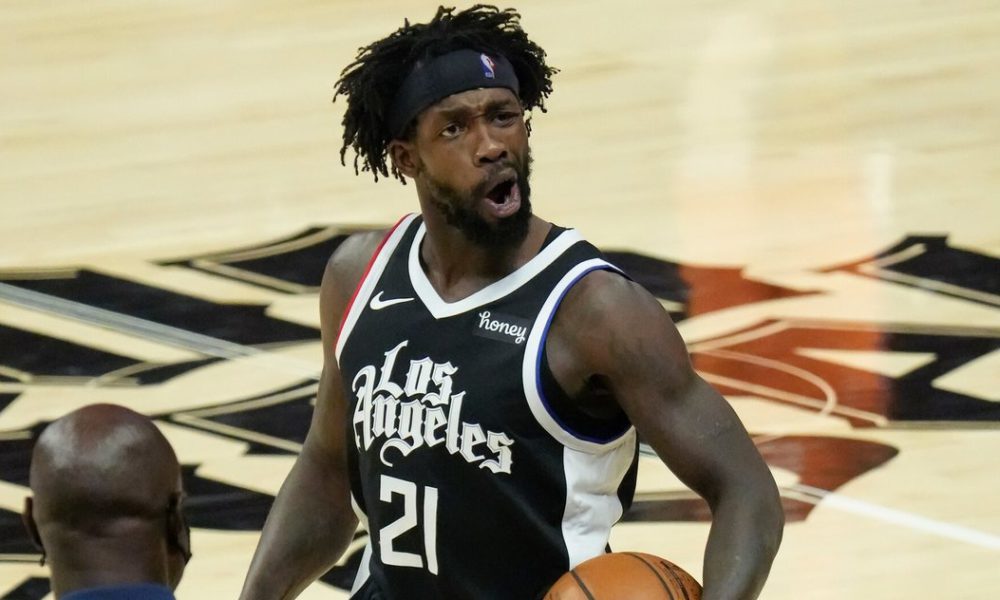 The NBA announced this Saturday a penalty for a game against Los Angeles Clippers guard Patrick Beverley for shoving Chris Paul (Suns) in the back in the last game of the Western Conference final.

“Patrick Beverley has been suspended one game without pay for an unsportsmanlike act by pushing Phoenix Suns guard Chris Paul from behind and throwing him onto the court during a game interruption,” the basketball league said in a statement.

Beverley, recognized for the aggressiveness of his game, will thus miss the first game of the 2021-22 season.

The unsportsmanlike action by the point guard occurred on Wednesday with five minutes and 49 seconds to go to the end of the sixth game of the series, in which the Suns achieved a clear victory (130-103) that gave them a pass to the Finals of the NBA by aggregate score of 4-2.

You can also read:  Los Angeles Lakers: a new life without Kobe Bryant on the court

At the time the Clippers had called for a timeout after Chris Paul, who scored 31 of his 41 points in a dreamy second half, had pushed the Suns a final 26 points clear.

The two players exchanged a few words on the way to their benches, after which Beverley turned and delivered a strong push from behind to Paul, an action for which he was expelled from the game.

The 32-year-old Beverley averaged 4.9 points and 2.4 rebounds in 19 minutes per game in these playoffs. (AFP)