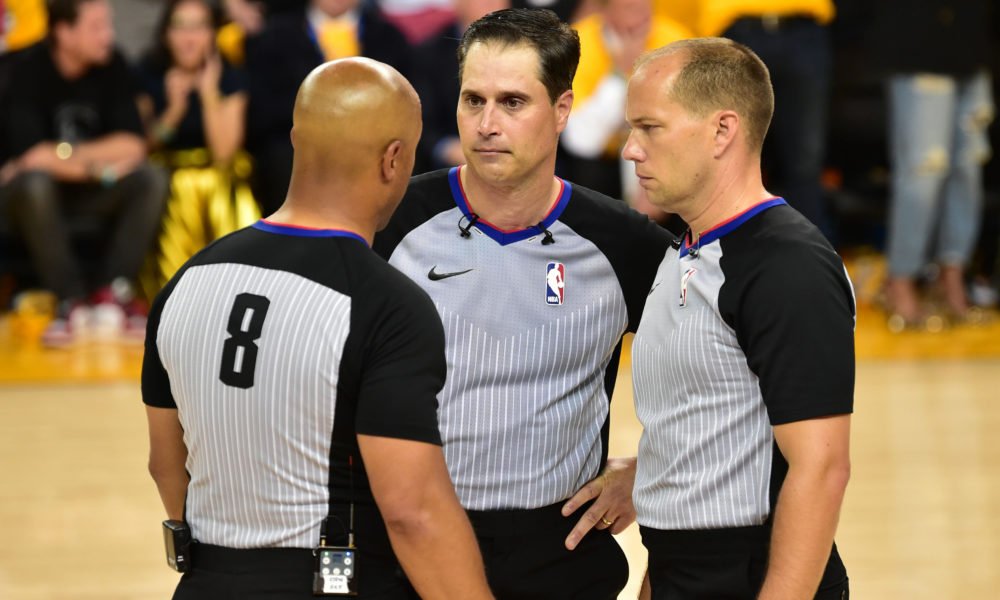 The NBA will require its referees to have the Covid-19 vaccine, the league announced in conjunction with the Officials Association itself in a statement.

However, there would be an exception for people who, for religious or medical reasons, prefer not to be vaccinated.

Vaccination of players throughout the league is subject to negotiations with the National Basketball Players Association. The NBA has set an October 1 deadline for all team employees to be fully vaccinated.

The mandate applies to all personnel who will work near the stave, including announcers, scoreboard operators, photographers and security personnel. (ESPNDEPORTES)

The following was released by the NBA. pic.twitter.com/khXtZ5QVRo