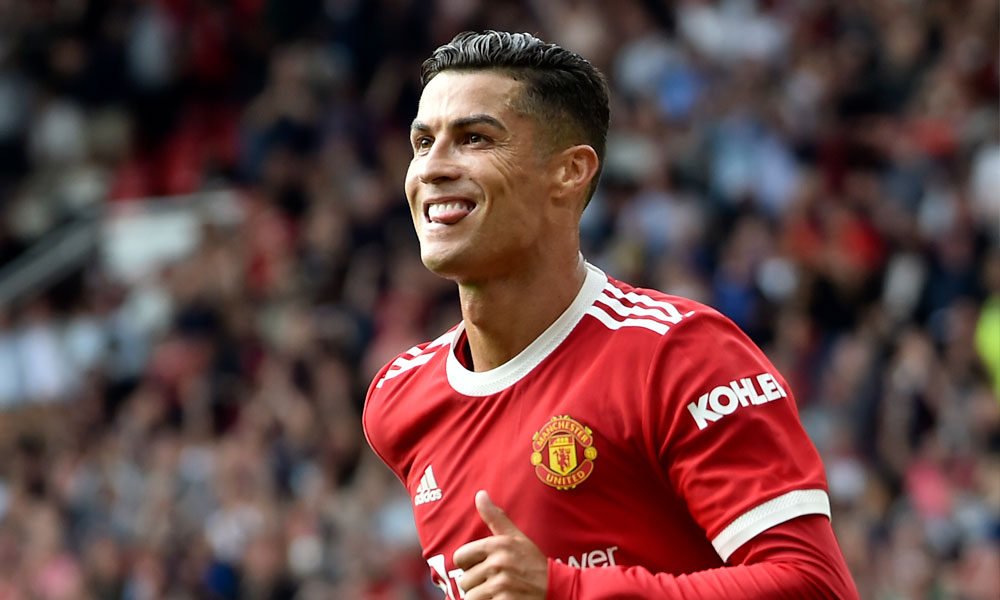 The Portuguese forward Cristiano Ronaldo gave Manchester United the victory in his match against Villarreal for the Champions League and the Lusitanian made his characteristic celebration to celebrate his goal but on social networks he clarified exactly what he yells when he scores.

Through his official Instagram account, El “Bicho” published a photograph of his celebration at Old Trafford after his target at the Yellow Submarine and curiously, he accompanied the image with a “Ssssiiiiiiiiiimmmmm” instead of “Siii” or “Siiiuu”.

The goal of the Portuguese Cristiano Ronaldo in the 95th minute of the game meant, in addition to Villarreal’s 2-1 defeat at Old Trafford against Manchester United in the Champions League, ending a streak of 17 European games without defeat. of the Spanish set.

You can also read:  Milan enters the world of cryptocurrencies

The Castellón team had gone ahead on the scoreboard through Paco Alcácer at the beginning of the second half but the joy was short-lived as after three minutes Alex Telles equalized the contest and finally sentenced Ronaldo in the last gasp of added time. Ole Gunnar Solskjaer, Manchester United coach, praised Cristiano Ronaldo, scorer of the winning goal on Wednesday, and said that when he is in the team there is always a chance until the last minute.

“We were lucky in the end,” said Solskjaer on BT Sport. “But when you have Cristiano Ronaldo on the pitch you always have a chance.”

“You just have to see the impact it has had here, on the fans, on the players, all over the world. We already know what it is like heading into goal, ”added Solskjaer at BT Sport. (ESPNDEPORTES)